Where Does Cardi’s Money Go? 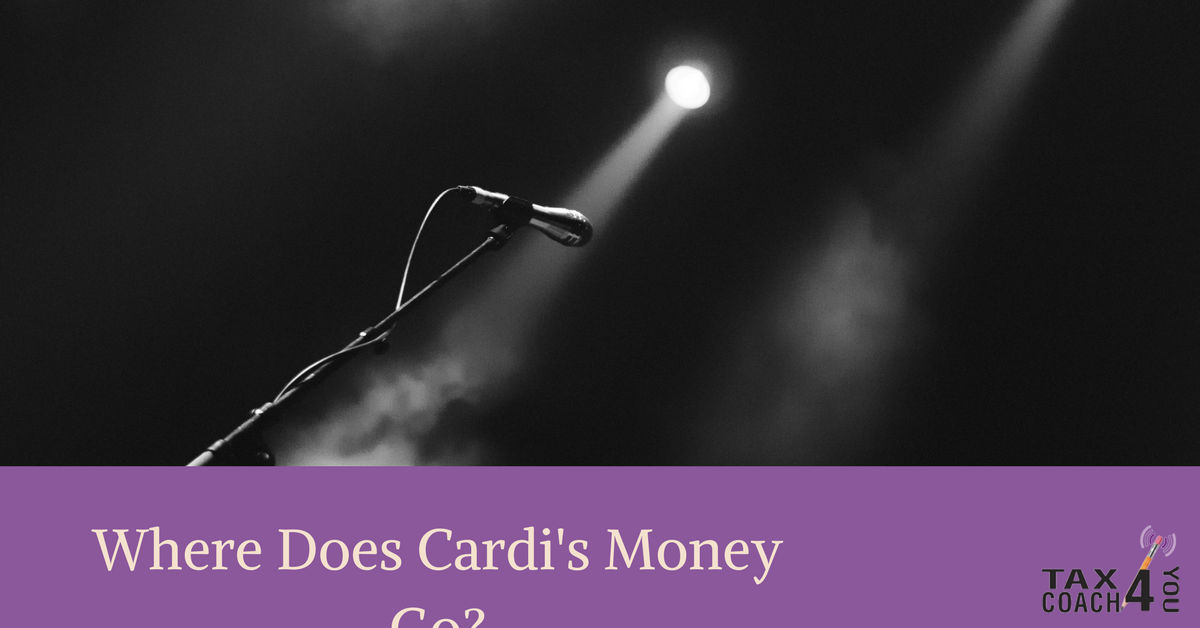 Funny Rant by Cardi B on Money 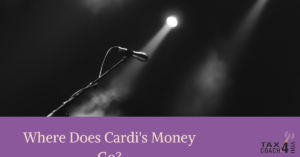 The rapper Cardi B grew up in the South Bronx’s Highbridge neighborhood, where the median family income barely tops $27,000. Cardi, born Belcalis Armanzar, couldn’t wait to get out. She spent much of her time at her grandmother’s home across the Harlem River in Washington Heights. By age 23 she released her debut video and album. Last year she joined the A-list with her hit “Bodak Yellow,” where she raps about being rich and arriving at “the club” in a Rolls-Royce Silver Wraith.

Apparently, Cardi really is stacking some nice paper. On March 22, she recorded an angry rant demanding to know where her tax dollars go. “So you know the government is taking 40% of my taxes. And, Uncle Sam, I want to know whatchyou doing with my [gerund favored by rappers] tax money. Because, you know what I’m saying? When you donate, when you donate to a kid from a foreign country, they give you updates of what they’re doing with your donation.” She complained about rats infesting New York City’s subway, and concluded, like any good auditor, “I want receipts.”

Cardi does have a point here. If you give to a group like Save the Children, you’ll get letters from the child you’re helping. It’s too bad Cabinet secretaries don’t write taxpayers detailing where their dollars go. (“Dear Taxpayer: I write to tell you that I dropped $31,000 for a dining room table and millions more for private jet rides.”)

Fortunately for Cardi, it’s easy to find exactly where each federal spending dollar goes. (One caveat: it’s not entirely accurate to talk about where “tax dollars” go because the government spends almost $1.20 for every dollar it takes in.)

We’re willing to bet that no matter where your tax dollars go, you’d like to see less of them going there. So don’t just criticize like Cardi B. Call us for a plan, and we’ll give you something to dance to!