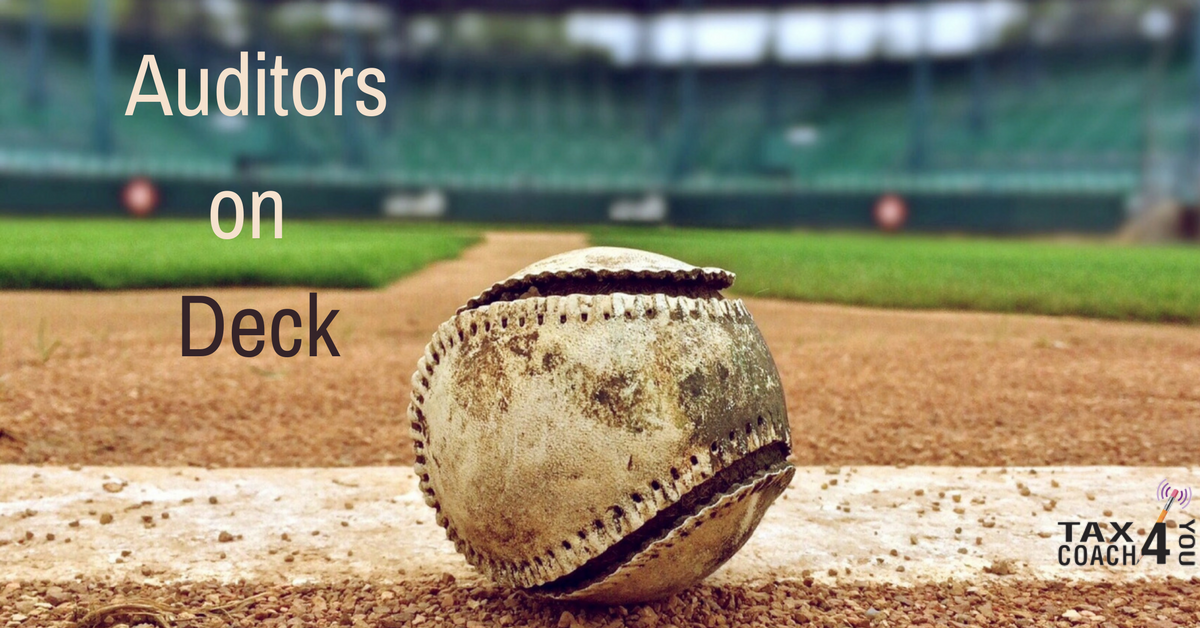 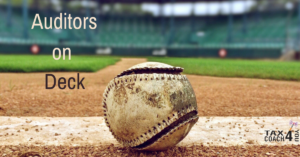 Baseball is back, even as some teams are looking at early-season snow days. Little-leaguers across the land are donning gloves and getting ready to watch their favorite big-leaguers take to the field. Stats geeks are prepping spreadsheets to crunch numbers like WAR (Wins Above Replacement), BABIP (Batting Average on Balls in Play), and LWCT (Largest Wad of Chewing Tobacco). And the umpires at the IRS are watching a new pitch that Washington just threw across their plate, too.

Since 1921, code section 1031 has let you exchange property you’ve held for business or investment without paying tax on your gains. These “like-kind” exchanges usually involve real estate. They also include vehicles and equipment — if an up-and-coming CEO wants to swap his company’s tired old Gulfstream IV for a newer, shinier model V, that’s cool, too. The IRS has even ruled that “trades of player contracts owned by major league baseball clubs will be considered exchanges of like-kind property.”

But last year’s Tax Cuts and Jobs Act trimmed the roster on like-kind exchanges to real estate only. And that means some teams may already be behind in the count for taxes they owe on their trades!

The veteran Verlander is clearly “worth” more. But he’s 35, and he can’t keep throwing heat forever. So how do you quantify his contract with a number the IRS will accept? Is it the $28 million/year he earns today? (Fun fact: that meant $136,000 per inning last season.) Or is it “some calculation of the total future value Mr. Verlander will bring to the team, minus the total future value it gave up in the prospects it traded away — and possibly adjusted for the amount the team will have to pay Mr. Verlander?”

And Detroit faces a different challenge. How do you assign a “net present value” to an unknown quantity like Perez who isn’t even old enough to buy a drink? Any Bull Durham fan can tell you sometimes all it takes is the right coach to turn a prospect into a phenom. But how do you push him into playing his best ball without pushing him into Tommy John surgery? And what if his trip to “the show” lasts just 21 glorious days?

Finally, what about the human cost of all this activity? How do you put a price tag on a 10-year-old Pittsburgh fan’s tears when you tell him his beloved Pirates have traded his hero Andrew McCutcheon to the hated San Francisco Giants for a rookie pitcher, a minor-league outfielder, and “$500,000 in international signing bonus allocation,” whatever the heck that is?

The Tax Cuts and Jobs Act is full of hanging curveballs like the new like-kind exchange limits. That’s why you can’t just wait for April 15 to roll around and hope for a “cheese dog” across the plate. So call us when you’re ready to take a swing at a plan, and see how much you can save. Don’t forget we’re here for your teammates, too!

← Where Does Cardi's Money Go? Such a Bore →