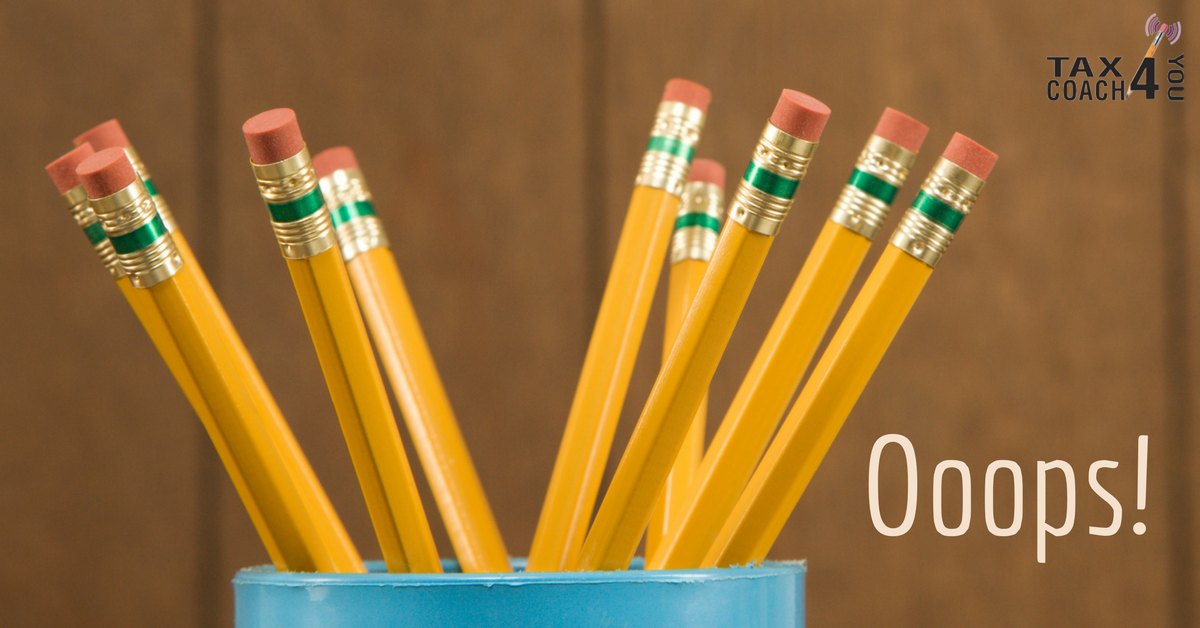 When You Rush, You Make Mistakes 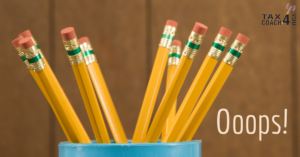 Back in 1985, a group of ambitious lawmakers set out to reform the federal income tax code. House Ways & Means Chair Dan Rostenkowski introduced the legislation. (This was before he became inmate #25338-016 at the Oxford Federal Correctional Institution.) Congress held dozens of hearings, cast 29 roll call votes, and debated 111 amendments on philosophical questions like Dan Quayle’s proposal “to provide that the period during which an individual is in the United States competing in a charitable sporting event shall not be taken into account in determining whether such individual is a resident alien.”

Ten months and 18 days later, President Reagan signed the Tax Reform Act of 1986 into law. Two years after that, Congress passed a “technical corrections” bill to fix hundreds of drafting errors that made it into the final text.

Fast forward to 2017. Technology and the internet have made everything faster, right? That includes legislation, of course. On November 2nd, House Ways & Means Chair Kevin Brady introduced the Tax Cuts and Jobs Act. There were zero hearings, handwritten amendments in the middle of the night, and a quick “never mind” when Senators realized they had accidentally killed the Research & Development credit.

On December 22 — just 50 days later — the President signed the bill into law. That’s less time than it usually takes to rename a post office after a local school board member. Now those lawmakers may be rediscovering something their grandmothers told them back when they were little: namely, “marry in haste, repent in leisure.” It turns out Congress may have skipped ahead to the bottom of their homework a little too quick, and made a teensy-weensy boo-boo or two along the way.

Drafting errors and “technical” corrections certainly make tax planning harder. But they don’t make it any less important. We can’t let the perfect be the enemy of the good. So call us when you’re tired of wasting money on taxes you don’t have to pay, and let’s see if we can show Congress how to do it right.

← IRS Investigates Pot of Gold at End of Rainbow Where Does Cardi's Money Go? →