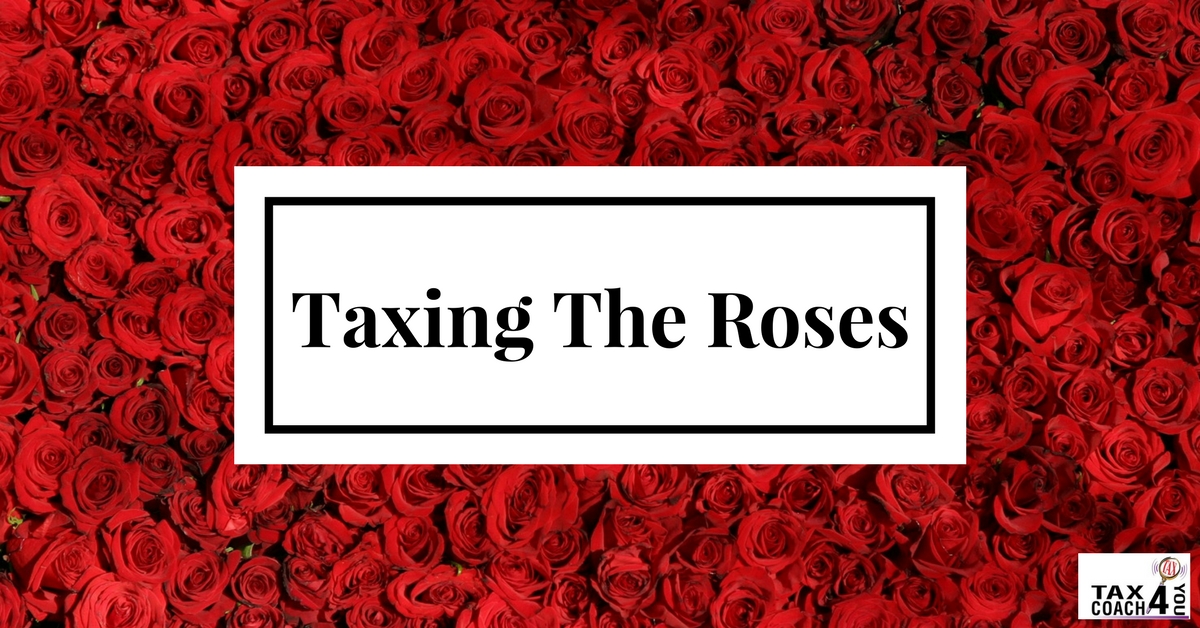 Racing horses is just a very expensive hobby for most owners.

Every year on the first Saturday in May, an enormous crowd of socialites, “turf investors,” and people just looking for a party descends on Churchill Downs for the Kentucky Derby. It’s an unforgettable pageant of mint juleps, fashionable hats, and the most exciting two minutes in sports. This year, the favorite Always Dreaming leaped first out of the gate, left challenger Battle of Midway after a mile, and sploshed the rest of the way down the muddy backstretch to his victory. The winner paid $11.40 on a $2 bet to win and landed his owners a tidy $1,635,800 purse.

A horse is a horse, of course, of course, and no one can run like a horse, of course. But while Always Dreaming gets the glory and the roses, he couldn’t do it all by himself. Who helped? There were his owners, Anthony Bonomo and Vincent Viola, who spotted his potential. There was his trainer, Todd Pletcher, and his jockey, John Velazquez, each of whom had already won a Kentucky Derby. And, of course, there was the U.S. tax code, whose generous subsidies help make horse racing possible in the first place.

Here’s the dark reality behind racing’s bright silks. Only one horse gets to claim that seven-figure Derby purse in a year, and most horses never clear a profit in their life. For the majority of owners, “investing” in racehorses is like “investing” in lottery tickets. And for most of them, that’s ok — their horses are just a (very expensive) hobby.

Here’s where the handicappers at the IRS come in. Code Section 183 — also known as the “hobby loss” rule — says that you can deduct losses from your business against your other income — but you can’t deduct losses from your hobby. So . . . how do you know the difference? The basic rule is that you have to enter into the activity with an intent to make a profit. You don’t even have to have an expectation as long as you have the necessary intent.
The code offers a helpful rule of thumb to make that determination easier. For most activities, if you make a profit in three out of five years, you’re presumed to be engaging in it with an intent to make a profit. (That’s not a hard and fast rule, by the way, and some tax professionals will tell you that if you don’t make a profit in three of those five years, your losses are scratched. That’s not actually true — it just means you have to work a little harder to prove your bona fide business intent.)
But there’s one kind of business that gets a special pass on the rules, and gets to make hay just two out of seven years to take advantage of that for-profit presumption. You’ve probably already guessed — it’s activities “which consist in major part of the breeding, training, showing, or racing of horses.”

The two-out-of-seven standard isn’t the only break racehorses get. The tax code lets you depreciate them the same way they depreciate a trailer or a barn. Most horses depreciate over seven years — but racehorses depreciate over just three. (Why? Because you’re buying them to make money.) Recovering your investment faster lets you use the savings to buy more horses. (It’s sort of like taking winning lottery tickets and using the proceeds to buy more lottery tickets. At some point, you really ought to take your winnings off the table.)
Want a hot tip on a sure thing? There’s no need to gamble on your taxes when a smart plan can help you pay less. So call us when you’re ready to finish in the money!