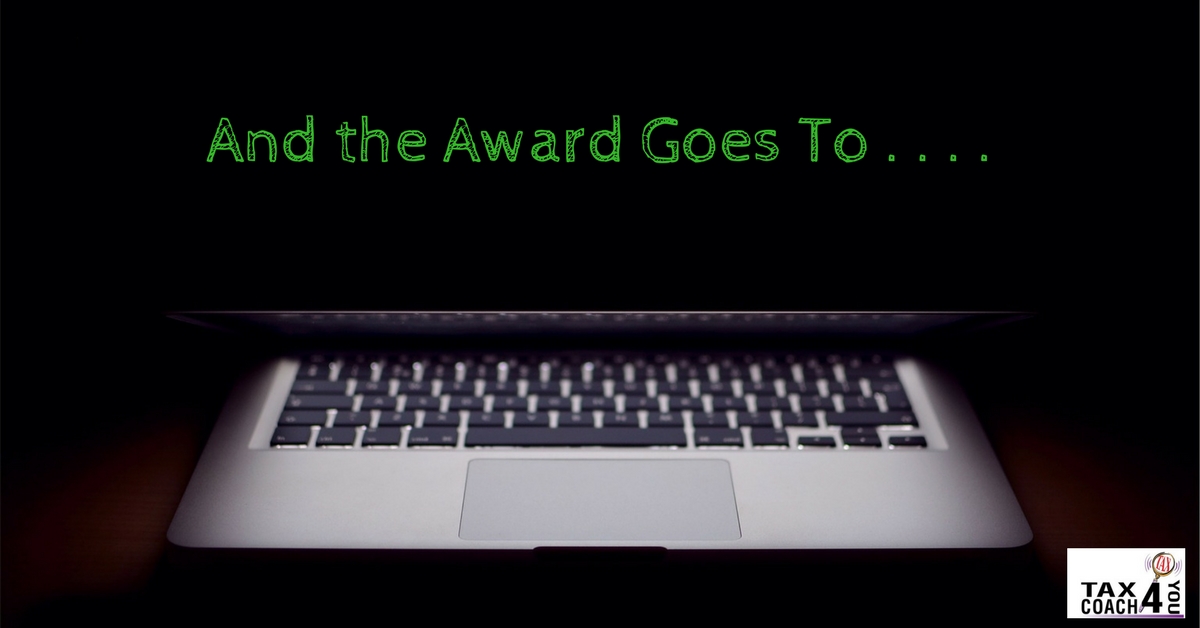 Right now, all across America, thousands of talented youngsters are dreaming of careers in performing arts. Whether they aspire to be the next Meryl Streep, or Taylor Swift, or Lin-Manuel Miranda, they understand the odds of success are long. But they still dream that one day they’ll find themselves in the audience at the Oscars, the Grammys, or the Tonys, waiting with their hearts in their throats as a tuxedo-clad presenter opens an envelope and reads their name.

At the same time, thousands more Americans grow up dreaming of careers in law enforcement. These future Elliot Nesses aren’t looking for the red carpets or glamour of Hollywood. But there are awards waiting for the best of them, too. And this year, our friends at the IRS are basking in those bright lights.

The Financial Crimes Enforcement Network (FinCEN) is a bureau of the U.S. Treasury dedicated to protecting the financial system’s integrity. Every year, it hosts a Law Enforcement Awards ceremony at the Treasury’s headquarters. The program includes awards in six categories: suspicious activity reporting, transnational organized crime, transnational security threats, cyber threats, significant fraud, and third-party money laundering. (Six awards should make for a much shorter awards show than the Oscars, even after allowing time for the musical numbers!)

This year, incoming Treasury Secretary Steven Mnuchin hosted the awards for the first time. (No word on whether paparazzi quizzed him about his outfit, but we suspect not.) And when he opened the envelope for the cyber threat category, the it was the IRS Criminal Investigation unit that took home the trophy, for its work leading the multi-agency task force that took down the Silk Road online marketplace.

Technology has disrupted all sorts of industries. Just look at what Uber has done to taxi cabs! So it shouldn’t come as a surprise that innovators have disrupted the neighborhood drug dealer, too. It all centered on a site called the Silk Road, where buyers and sellers connected to buy drugs like methamphetamines and marijuana. Buyers used “the onion router,” or TOR, to mask their IP addresses. They paid in bitcoin to hide their sources and even gave dealers “star ratings” like they would praise a local deli on Yelp.

Unfortunately, the high-tech pharmaceutical retailers lining that silk road had to rely on the decidedly old-school Postal Service, founded back in 1775 by Benjamin Franklin, to deliver the goods. Postal inspectors discovered that as many as 435 suspicious packages had come from the same place. The IRS-led task force then secured the necessary warrants, intercepted shipments, and made their case. (Ruh roh.)

Ironically, the targets pled guilty to drug crimes and money laundering, not tax crimes. That’s not unusual, though — IRS special agents regularly lends their expertise to non-tax investigations. It’s also worth mentioning that this was the first case in this particular district where money laundering charges were based on bitcoin transactions, which shows how law enforcement keeps up with developments in crime technology.

The odds that you’ll find yourself on the receiving end of a FinCen Law Enforcement Award are probably as long as your odds of someday accepting an Oscar. But if you haven’t done your planning, the odds are good that you’re paying more tax than you have to. So call us when you’re ready to pay less. You’ll be glad you did, even if there’s no red carpet waiting for you!