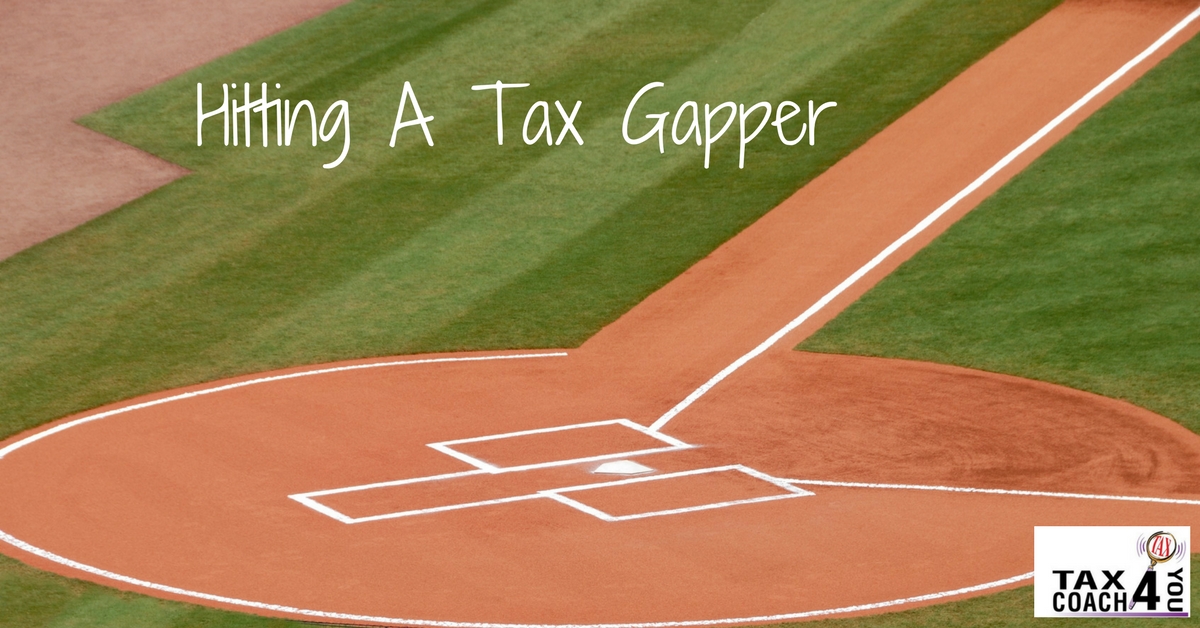 Summer is almost here, and sports fans across America have a lot to look forward to. Basketball’s 13-month-long season is (finally) starting to heat up. Hockey playoffs are coming to a close. Baseball is in full swing, and NFLers are about to report to training camps. Stop at any bar or water cooler in the land, and you’ll hear talk of wins, losses, and plays that you just have to see.
Fans and analysts have all sorts of statistics they can use to measure (and argue about) their teams’ performance. “Turf investors” have relied on The Daily Racing Form for over a century. Baseball is famed for legions of “sabermetricians,” who obsess over statistics like WAR (Wins Above Replacement), BABIP (Batting Average on Balls in Play), and LWCT (Largest Wad Of Chewing Tobacco). Football and basketball too, even hockey, all lend themselves to measures far beyond the mere score at the end of the game.

But there’s one more sports statistic we might need to evaluate our favorite team by, and that’s SITR (State Income Tax Rate).
Erik Hembre is an Assistant Professor of Economics at the University of Illinois at Chicago. He’s just released a paper titled “Income Taxes and Team Performance: Do They Matter?” (He’s also probably lined himself up a sweet gig with a struggling team somewhere if the whole “assistant professor” thing doesn’t work out.)
Hembre started his analysis with win-loss records from the last 40 years of the “Big Four” professional sports. Next, he added data on state top marginal income tax rates. Finally, he regressed the tax rates through the win percentages to estimate their effect, using the following equation: Yit = β0 + β1πit + β2Xit + εit

So the winning percentage Yit for team i in year t is a function of . . . you know what, just the sight of those Greek letters probably makes your head hurt too, so let’s just skip it!
Here’s the final score: “state income tax rates significantly impact team performance.” In the NBA, where the tax effect is greatest, moving a team from high-tax Minnesota to tax-free Florida should yield 4.7 more wins per year. That’s the equivalent of swapping a mediocre benchwarmer for a 2015 version of Draymond Green. In baseball, where there’s no salary cap and the tax effect is lowest, the same move would still add 1.6 Ws per year. And this effect is accelerating over time as free agents gain more mobility across teams.
Why would state tax rates matter? Hembre speculates that low rates make it easier for teams to bid for players. State rates range from zero to 14%. But after players have paid agents, managers, and federal taxes, “the effective rate of state taxes may be more than twice as high as the nominal rate.”

You may not think you have a lot in common with athletes weighing seven- and eight-figure contracts. But when they look at state income tax rates to compare offers, they’re doing tax planning. And you can do that same sort of planning yourself, even without those offers. So call us when you’re ready to play ball, and let’s see if we can help you hit a grand slam!