Do They or Don’t They? 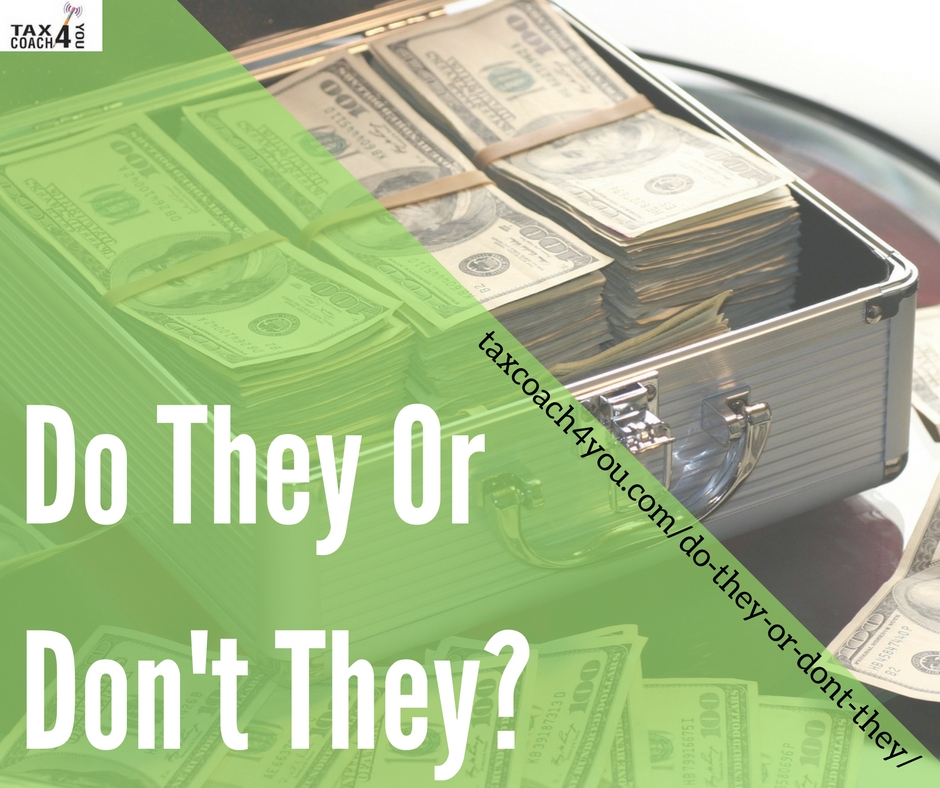 Matt Bissonnette grew up in a dinky flyspeck of a town off the Alaskan coast that you can’t get to without a boat or a plane. He ultimately escaped to join SEAL Team Six, the Navy’s most elite counterterrorism force. He took part in the 2009 mission to rescue Captain Mark Phillips from Somali pirates, a story which was told in the movie Captain Phillips. But that was just a warmup for his biggest mission: “Project Neptune Spear,” the 2011 raid that killed Osama Bin Laden.

In 2012, Bissonnette wrote a memoir called No Easy Day: The Firsthand Account of the Mission That Killed Osama Bin Laden. It earned him $6.7 million in royalties, which he planned to donate to the families of fallen SEALs. It also launched a lucrative second career as a public speaker. Unfortunately, Bissonnette broke the Pentagon rule requiring him to submit it for vetting before publishing. The day after the book landed on shelves, officials said it revealed classified information, a breach that could subject him to years in prison.

Last month, Bissonnette settled the dispute and agreed to pay back every dime of royalties, plus another $100,000 in speaking fees he earned before they approved the slides he uses in his presentations. Question: can he now deduct that payment from his taxes going forward?

Code Section 162(f) seems to shoot down any tax benefit. “No deduction shall be allowed . . . for any fine or similar penalty paid to a government for the violation of any law.” But what about payments made to settle a dispute before a fine or penalty is imposed? Treasury regulations state that payments made to settle that sort of potential liability aren’t deductible. But the regulations also state that compensatory damages do not qualify as fines or penalties.

So, that’s the $6.7 million question. Does Bissonnette’s payment serve to compensate the government for the damage his book caused? If so, then he gets his deduction. Or does it merely settle his potential liability for civil or criminal fines or penalties — in a way that benefits both the government and him by avoiding the time, expense, and potential public disclosures involved in a trial? In that case, no dice.

Bissonnette isn’t the only celebrity who may miss out on a fat tax deduction for a big gesture. Actress Amber Heard recently finalized her divorce from Johnny Depp with a $7 million lump sum payment, then announced she’s giving it all to charity. But she probably won’t get the deduction you’d expect. That’s because you can only deduct up to 50% of your adjusted gross income in any year (and carry any remaining balance forward five years). Ouch! Bet she didn’t see thatcoming!

Now, there are two ways Depp and Heard might be treating that $7 million. It could be a transfer between spouses, incident to the divorce. In that case, it’s nondeductible to Depp and tax-free to Heard. (Too bad her financial disclosures show she doesn’t have nearly enough income to take advantage of the full deduction.) Or it might be alimony, deductible to him and taxable to her. In that case, she’ll still owe tax on the 50% of her donation that she can’t deduct this year.

Here’s the lesson. Sometimes pricey things happen, and we console ourselves by saying “at least I get a tax deduction.” But that’s not always true, and it’s rare that value of the tax deduction is enough to compensate for the loss that creates it. So call us before your next big transaction and make sure it serves you best!