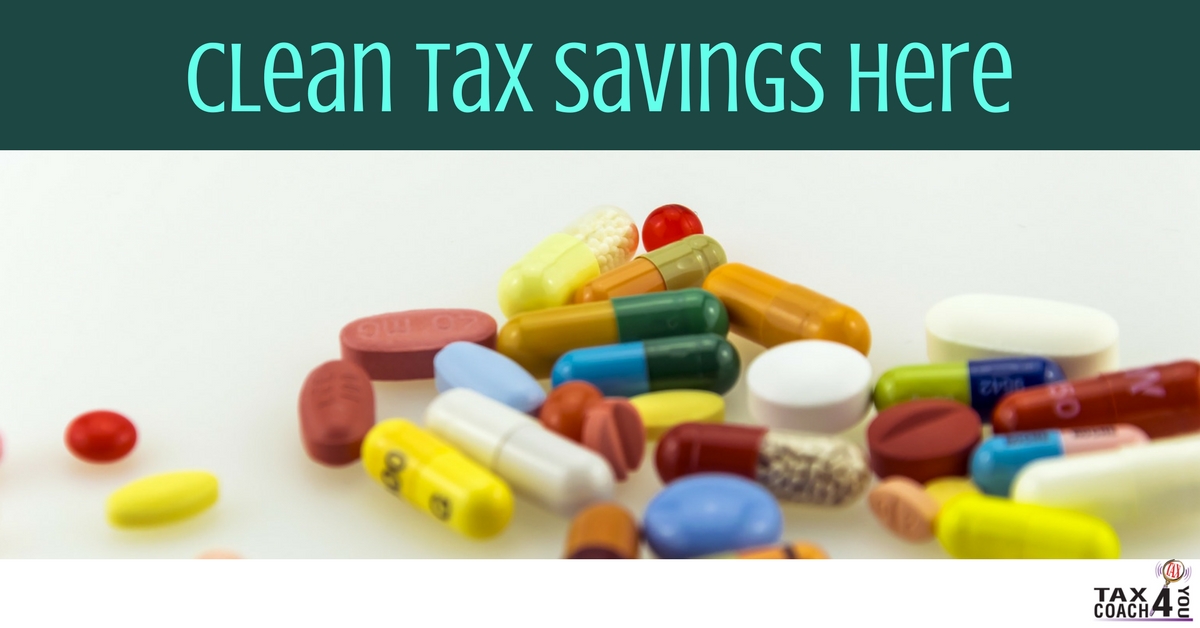 Businesses generally try to get the highest price possible for their products. It’s called “capitalism,” and it generally works to establish “equilibrium prices” between knowledgeable buyers and willing sellers. But every so often, this mechanism breaks down and prices soar, resulting in howls of “price gouging!” from ticked-off customers. This is especially true with pharmaceuticals. In 2015, hedge fund manager Martin Shkrelli made himself the most-hated man in America when he bought Turing Pharmaceuticals and raised the price of the antiparasite Daraprim from $13.50 to $750 per pill.

Another example: in 2007, Mylan pharmaceuticals bought rights to distribute the EpiPen, a device that costs $5 to manufacture and delivers a dollar’s worth of epinephrine to stop severe allergic reactions. Mylan quintupled sales, and even helped pass legislation encouraging schools to stock the devices. But they also jacked pricing from $100 to $609 per pair, which led to harmful side effects for the business. Customers revolted and sent the CEO on a Bataan Death March of bad press. Even Martin Shkrelli piled on the criticism — and when that guy calls you a price gouger, you’re “Code Blue.”

With sales going from $200 million to over $1 billion in just nine years, you’d think the IRS would get a full dose of the success, too. It turns out, though, that Mylan is just as clever about cutting its tax bill as it is marketing EpiPens. In 2014, they executed a controversial strategy called a “tax inversion,” buying a smaller Dutch company in order to move their nominal headquarters to the lower-taxed Netherlands. And Reuters has just revealed another strategy involving huge stakes in, of all things, coal companies. Here’s how it works:
The company buys a coal-refining facility. (Mylan owns LLCs with 99% stakes in five of them, buried deep in the footnotes of the company’s annual report.)
The facility buys raw coal, often from a utility, and treats it to remove the chemicals that cause the worst pollution.
The facility sells the coal back to the utility, usually at a loss.
Finally, the parent company takes federal tax credits, which were equal to $6.81 per ton of refined product in 2016.
As long as the tax credit from Step Four is more than the after-tax loss from Step Three, the parent company come out ahead! How far ahead? Reuters reports loss from the refining operations, depreciation from the facilities, and tax-savings from credits netted Mylan over $100 million last year. In fact, the company’s effective tax rate for that year was an eye-popping -294.4%, which means they made far more in compounding tax benefits than they did in operating profit!

So where does that leave us? Well, you probably aren’t sufficiently well-heeled to buy a coal refining plant as a personal tax shelter. But the code is full of literally hundreds of ways to avoid paying more than your legal duty. All you need is a plan. So call us when you’re ready to save, and we promise no harmful carbon emissions!