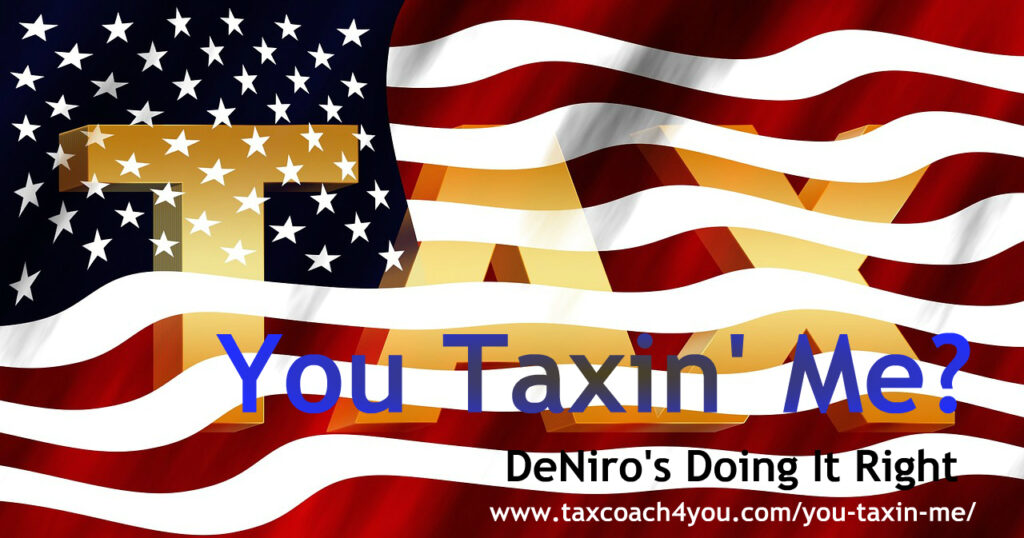 Actor Robert DeNiro has played some of the most compelling characters in movie history: the schizophrenic ex-marine Travis Bickle in Taxi Driver, the young mob boss Vito Corleone in The Godfather Part II, the Chicago bootlegger Al Capone in The Untouchables, the “gentleman” gangster Jimmy Conway in Goodfellas, and the shrewd bookmaker “Ace” Rothstein in Casino. He’s accumulated seven Oscar nominations for his work (including two wins), along with nine Golden Globe nods (two wins), dozens of other awards, and even a star turn as Harvard’s Hasty Pudding Club Man of the Year.

But DeNiro is more than just an actor. He’s also a shrewd businessman and entrepreneur. He’s co-founded the TriBeCa Productions studio and TriBeCa Film Festival, and partnered with successful real estate and restaurant developers throughout the city. He’s even starred in “I Love NY” commercials promoting Hudson Valley tourism. (If Travis Bickle were still driving today — perhaps for Uber? — he wouldn’t recognize the streets. Ironically, DeNiro is partly responsible for that cleanup!) DeNiro’s business ventures have given him a $200 million net worth. And for a brief moment last month, they led to a $6.4 million back tax bill.

This isn’t the first time DeNiro has made news for his taxes. His first fight involved a 98-acre compound he owns in the Hudson Valley town of Gardiner, which the New York Times reports includes a house, “two guesthouses; a 14,000-square foot barn converted into a recreation center with a full gym, a swimming pool, boxing ring and film production suites; another barn turned into offices; tennis courts; and a ski slope.” In 2006, the trustees controlling the property sued the town to lower the assessed value, which was pegged at $6 million. The trustees argued it was worth $4 million, while the town countered it was actually worth closer to $9 million.

The town won and the trust’s lawyers appealed that decision. But by that point, the town’s legal bills dwarfed the extra tax they stood to collect, and the town’s residents were turning against DeNiro. (It may not have been quite like how Jimmy Conway turned against Henry Hill in Goodfellas, but it certainly wasn’t pleasant.) When DeNiro learned the trust’s lawyers had filed their appeal, he threw a fit that would have made Travis Bickle proud, withdrew the suit, and ordered his accountant to reimburse the town for $129,000 in legal fees.

DeNiro’s latest tax issue involves our friends at the IRS, with even more money at stake. Last month, the IRS filed a lien to collect $6,410,449.20 he owed on his 2013 personal return. That amount naturally includes interest and penalties that accumulated over time, but had to be a big bill to start out with!

Fortunately for everyone involved, DeNiro’s latest tax caper has a happy ending. That’s refreshing, considering how many of the characters he plays end up dead or in prison. His spokesman reported that the IRS bills had been “sent to an old address,” and once the actor learned about the debt, “he had a check for the full amount hand delivered to the IRS” the next morning. Apparently it’s good to be worth $200 million — even if you have so many addresses the IRS can’t find the right one to send the bills!

Hollywood’s brightest stars aren’t generally known for their financial smarts. DeNiro is an exception to that rule, but his success still hasn’t guaranteed him an easy time with the tax man. That’s why it’s so important to have the right advisors on your side, advocates who can help you pay the least amount possible with the least hassle possible. And that process starts with a plan. So call us when you’re ready for your star turn!

← It's Freezing Where? Well Kept Wallet with Diane Gardner →