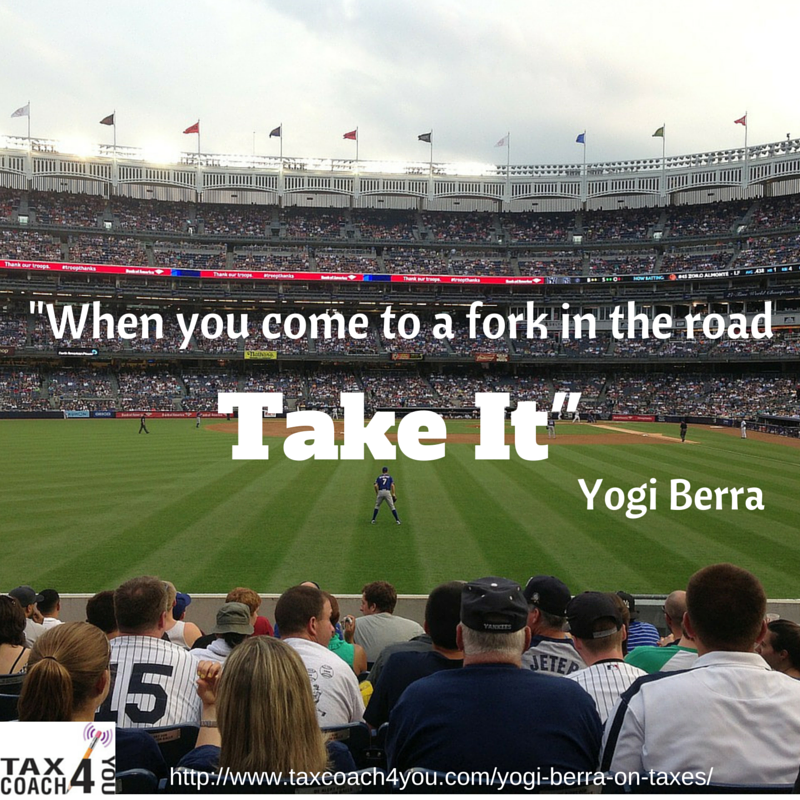 Last month, one of the most truly American lives came to an end at age 90. Baseball legend Lawrence “Yogi” Berra was a superstar both on and off the field. As a player, he won 10 World Series rings and made the All-Star team 18 times in 19 seasons. He was American League MVP five times and won election to the Hall of Fame in 1972. Off the field, he managed and coached the New York Yankees, New York Mets, and Houston Astros.

Yogi Berra was more than just a baseball legend. Many people are surprised to learn that he served on a Navy rocket boat and stormed Omaha beach on D-Day. He endowed the Yogi Berra Museum and Learning Center and Yogi Berra Stadium at New Jersey’s Montclair State University. He even opened a bowling alley with former teammate Phil Rizzuto.

But when you think of Yogi, you think of Yogi-isms — those pithy one-liners that leave you simultaneously befuddled and enlightened. And as we looked over some of the quotes that inspired The Economist to name him the “Wisest Fool of the Past 50 Years,” we were struck by how many of them he could have uttered in a parallel universe as Yogi Berra, tax planner. Consider these:

Finally, who can forget, “When you come to a fork in the road, take it”? Tax planning is full of forks in the road. Cash or accrual? C-corp or S-corp? Medical expense reimbursement plan or HSA? As Yogi says, “You’ve got to be very careful if you don’t know where you’re going, because you may never get there.” So call us for the plan you need if you don’t want April 15 to feel like deja vu all over again!