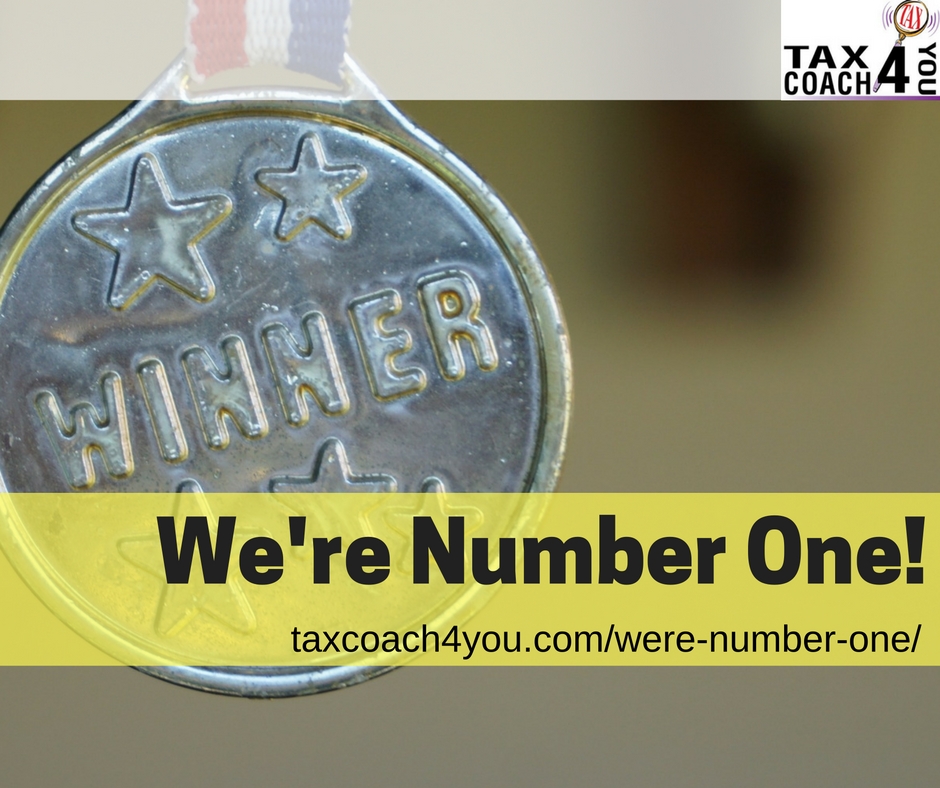 Americans love awards shows — the Oscars, the Grammys, the Emmys, and the Tonys. So we all watched eagerly as the nonpartisan Tax Foundation rolled out the red carpet and released “International Tax Competitiveness Index 2016.” The ranking rewards countries with low marginal rates to discourage businesses from fleeing abroad and simple systems to raise the most revenue with the fewest “economic distortions.”

Which of the 35 member states of the Organisation for Economic Co-operation and Development (OECD) took home the gold? Was it our own United States? Maybe some sunny Caribbean tax haven where international gangsters travel to sip Pina Coladas and light cigars with their money? Perhaps one of those dinky European “Grand Duchies” tucked away in the Alps with strict bank secrecy laws?

No, no, and no. The winner, for a third year in a row, is the polka-dancing, wife-carrying, ice-yachting land of — Estonia! That’s right, the Baltic country of just 1.3 million people, that most Americans couldn’t find on a map, has the most competitive tax system in the world. Surprised?

What makes tiny Estonia’s tax code so mighty? Try a 20% flat tax on earned income — the lowest top rate in the world. A 20% corporate rate with no tax on reinvested profits or double taxation of dividends. Property taxes based solely on land values, not buildings or improvements. A 20% value-added tax. And no taxes on foreign earned income, estates, or financial transactions.

Beyond Estonia, who are the top scorers? According to the ITCI:

Silver medalist New Zealand has “a relatively flat, low-rate income tax that also exempts capital gains (with a combined top rate of 33%), a well-structured property tax, and a broad-based value-added tax.”
Estonia’s neighbor Latvia, at #3, “has a relatively low corporate tax rate of 15%, speedy cost recovery, and a flat individual income tax.”
Fourth-ranked Switzerland has “a relatively low corporate tax rate (21.1%), a broad-based consumption tax, and a relatively flat income tax that exempts capital gains.”
Even socialist punching bag Sweden, which rounds out the top five, has “a lower than average corporate income tax rate of 22%, no estate or wealth taxes, and a well-structured value-added tax and individual income tax.”
Where does our internal revenue code fall on this international ranking? Well, it turns out, “we’re number 31!” (What kind of medal do you get for 31st place, anyway, styrofoam?) Among other demerits, we have the highest marginal corporate tax rate and some of the most complicated taxes out of the entire OECD.

Our tax code may not impress our fellow nations, but that doesn’t mean all hope is lost. It just means you have to plan a little harder to avoid paying more than your fair share. That’s where we come in. So call us for help, and start thinking where in the world you want to take your savings!

← Will It Blend or Deduct? Contractors Secret Weapon →