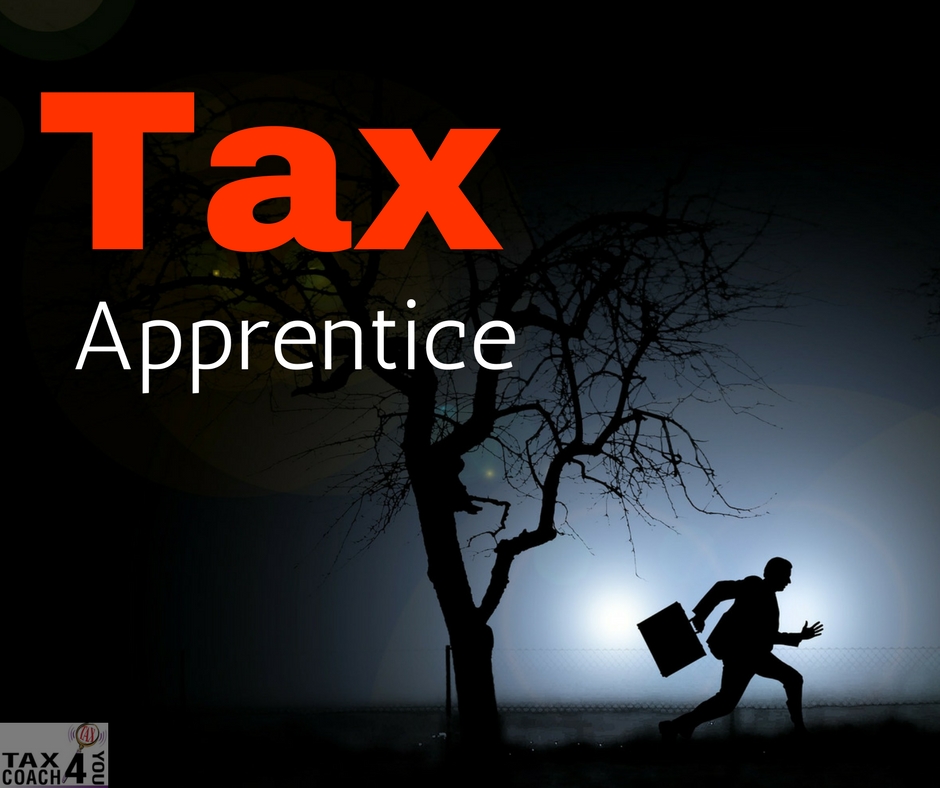 Back in 2004, Donald Trump was just another overextended real-estate developer with two divorces and four bankruptcies under his belt. That all changed with the debut of The Apprentice, the show that made “you’re fired!” a national catchphrase. It’s safe to say that without the popularity of The Apprentice, Trump wouldn’t have just taken the oath of office to become the country’s 45th President.Tax

Apprentice candidates completed all sorts of business-oriented tasks, like opening a lemonade stand, designing an ad campaign for a private-jet service, and managing a restaurant on New York’s bustling Times Square. So we got to thinking . . . what would happen if NBC rolled out a season of Tax Apprentice? Who would host it? Who would compete? And what sort of challenges would they embrace to entertain the breathless millions who would anxiously wait for each “very special episode”?Tax

We’re going to need a colorful celebrity host, one who knows their way through the jungle of the 70,000-page tax code. We considered baseball hit king and convicted tax felon Pete Rose. We considered Venice Film Festival winner and convicted tax felon Wesley Snipes. And we considered legendary country crooner and tax scofflaw Willie Nelson. But we think the strongest pick is Beanie Babies creator Ty Warner, who launched a billion-dollar business and paid a $53 million civil penalty for hiding income in a Swiss bank account.

Beyond the draw of the host, the real action comes from the weekly competitions featuring a representative sampling of astonishingly good-looking CPAs, Enrolled Agents, and Registered Tax Return Preparers:

(Hey, wait a minute, a couple of those are completely legitimate!) Here’s today’s bottom line. Paying less tax isn’t a game, and you can’t afford to treat it like a reality show. Tax planning is serious business and you deserve serious expertise on your side. So call us to pay less, and tell unnecessary taxes, “You’re fired!”

← Sustainable Business Podcast "Step Away From that Soda, Sir" →