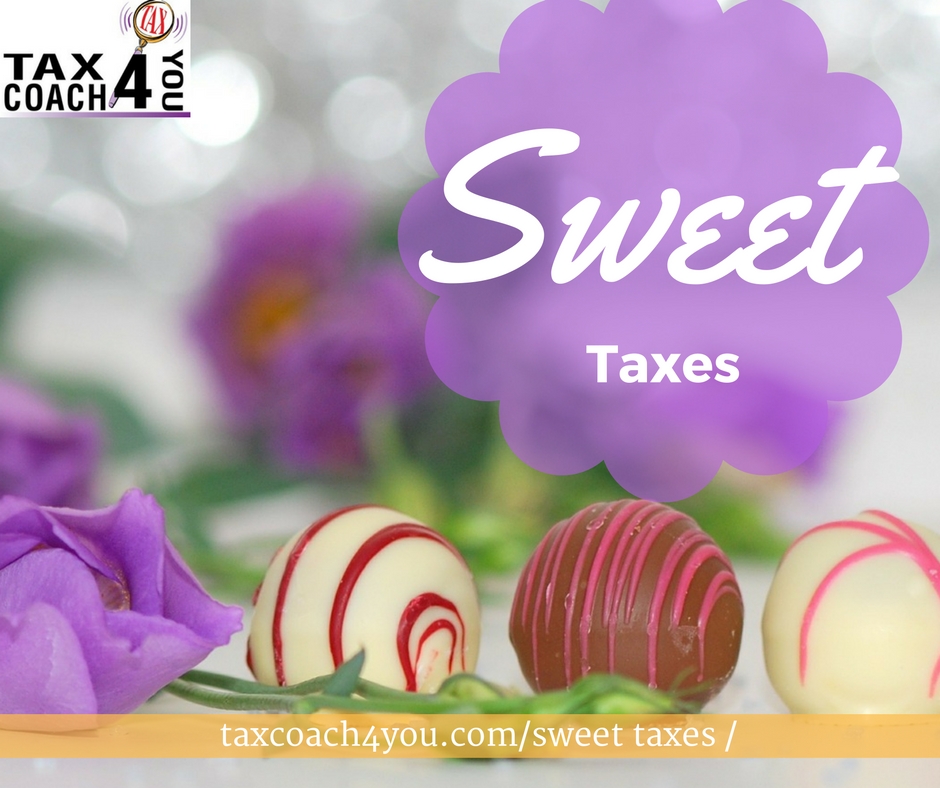 December is a busy month for holidays, what with Christmas, Hanukkah, and Kwanzaa all crowding calendars. But there’s a lesser-known holiday that falls on December 16 that we don’t want you to miss. It’s not Ugly Christmas Sweater Day or Free Shipping Day (although those are both fun, too). We’re talking, of course, about the obvious celebrations surrounding Chocolate Covered Anything Day. (Look it up!) Taxes

Today’s chocolate makers are just as tempted by sweet tax breaks as the rest of us. In 2010, Kraft Foods bought British chocolatier Cadbury in a bittersweet hostile takeover for £11.5 billion ($18.9 billion). Since then, they’ve left a bad taste in the taxpaying public’s mouth by using interest payments on the debt they used to buy the company to avoid paying tax on hundreds of millions of pounds of profits. Even worse, they changed the recipe for Cadbury creme eggs (!) and started selling them in packages of five instead of six (!!).

There’s nothing sweet about paying taxes you don’t have to pay. That goes for your chocolates, your income, your investments, and anything else. And we’re always looking for ways to help accomplish that goal. So think about us while you’re dipping a twinkie into chocolate sauce, and call us with your questions!