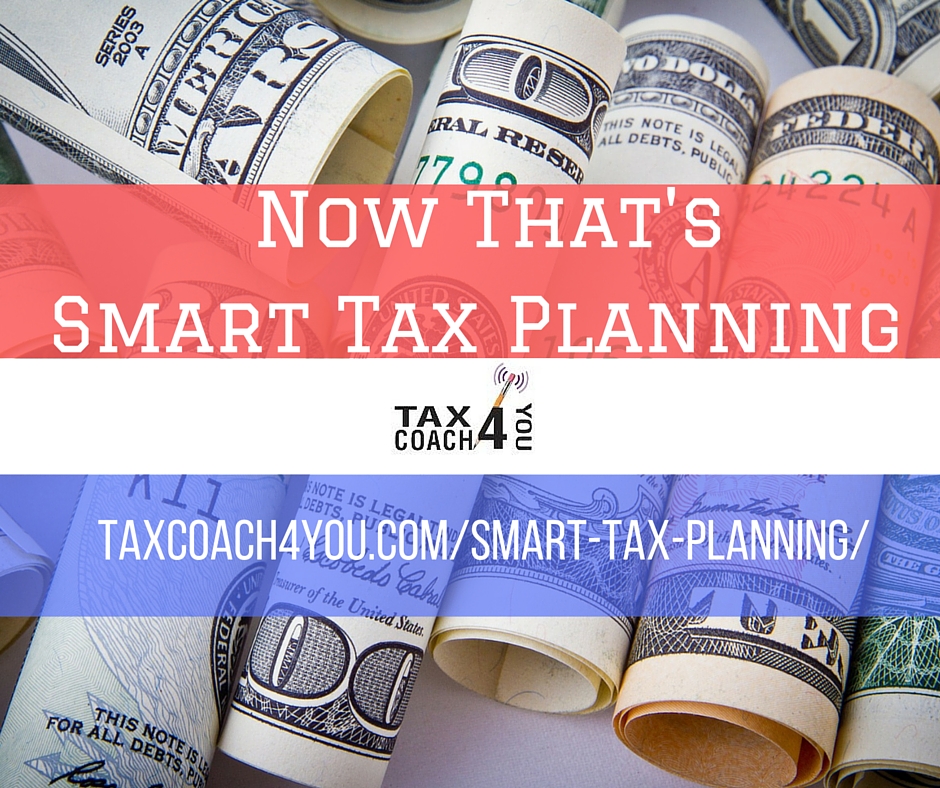 Americans love peeking into the wallets of the rich and famous. Just how much are they really worth? How did they get there? And who’s on top of the pile? For years, Microsoft founder Bill Gates ($76 billion) has been the king of that particular gilded hill, with Berkshire Hathaway chief Warren Buffett ($65 billion) capturing a respectable second place. smart tax planning

But last week brought news that there’s a shakeup near the top — and taxes played a big role in that change. Amazon founder Jeff Bezos, who owns about 18% of the company, has seen his stock shoot up over 50% since its recent low in February. At the same time, Warren Buffett has seen his Berkshire Hathaway shares languish. On Friday, July 22, Bezos’s uptick and Buffett’s downtick crossed, making Bezos the second-richest man in America and the third-richest man on earth. smart tax planning

Now let’s look at just a few of the ways taxes played in growing Bezos’s wealth:

Amazon got an early boost by helping customers avoid the state and local sales taxes they would pay at a local brick and mortar retailer. Buying online already meant saving a trip to the store. But skipping the tax bill made the whole proposition even more attractive. Even today, the company collects sales tax in just 28 states.
Amazon’s international headquarters is based in low-tax Luxembourg, where it benefits from a sweetheart ruling negotiated with local authorities seeking to lure multinational corporations. Low taxes mean the company has more to reinvest in growing its business. s

mart tax planning
The company profits from an elaborate structure, dubbed “Project Goldcrest,” designed to shift income from high-tax jurisdictions to low-tax jurisdictions. (It sounds like something a James Bond villain would name his tax plan, but it earned the name because the goldcrest is Luxembourg’s national bird.) For example, Amazon used a 28-step (!) series of intracompany transfers to shift income from intellectual property like software, trademarks, and brand names to a nontaxable Luxembourg partnership before passing anything back to the United States.

Bezos’s taxable salary is $81,840 — just $14,000 more per year than what a lowly Facebook intern makes for fetching Mark Zuckerberg’s coffee. (Bezos has no nanny for his four kids, and his wife picks them up from school in a Honda minivan.) His net worth grows through stock appreciation, which isn’t taxable until he sells his shares. If he dies while he still owns the stock, his heirs will avoid income tax on that appreciation entirely. smart tax planning

Finally, on July 14, Buffett donated $2.9 billion to a group of private foundations. Buffett is a legendarily generous guy, who’s already pledged to give away the bulk of his fortune at his death. But he’s also a legendarily smart guy, and he certainly won’t be passing up the sweet tax deduction he gets for his gift. Of course, that tax-advantaged gift helped close the final gap between Bezos and Buffett.
Here’s the moral of the story. Smart tax planning didn’t just help Jeff Bezos make Amazon more valuable. It was a crucial part of his strategy, right from the start. Shouldn’t it be part of your strategy? Call us to learn more!