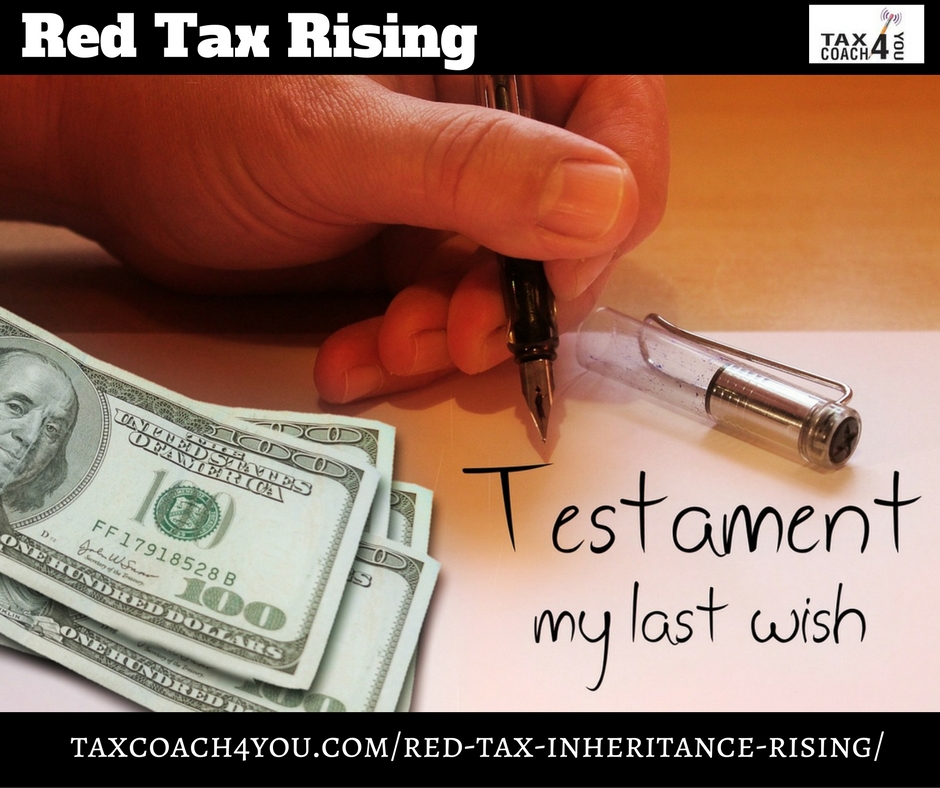 Novelist Tom Clancy shot to the top of the best seller lists when former president Ronald Reagan called his debut, The Hunt for Red October, “the best yarn.” His stories featuring CIA analyst-turned-president Jack Ryan redefined the “techno-thriller” genre, with hyper-realistic plots that foreshadowed real-world developments. Clancy earned special praise for his obsessive attention to detail, especially with military hardware. But that attention to detail didn’t quite extend to his finances — and a Maryland court just ruled that it would cost his children millions in estate tax.

Clancy made a fortune from his books and invested his royalties into an impressive collection of toys: six penthouse condominiums totaling 17,000 square feet at Baltimore’s Ritz-Carlton, a 535-acre estate on Maryland’s Chesapeake Bay, a Sherman tank (!), and a 12% stake in his beloved Baltimore Orioles. When he died suddenly in 2013, his estate was worth $86 million — not bad for a guy who started writing part-time while selling insurance.

But Clancy faced a dilemma common to divorced men with children who later remarry. Leave as much of his estate as he wants to his second wife Alexandra, where it escapes tax until her death? Or leave it to his kids from his first marriage, where the IRS grabs 40%, without remorse, immediately upon his death? The usual solution is something called a “qualified terminable interest property” trust, or Q-TIP. Without getting into the weeds of Treasury Regulation §20-2056(b)-7(b)(2)(ii) here (which, trust us, you do not want to get into), this gives Wife #2 (or #3 or #4 or #5, as the case may be) the income from the trust while she’s alive and defers tax on the principal until the kids get it at her death. Inheritance

Clancy’s will left the real estate to Alexandra and divided the rest of his estate into three parts: a marital trust for Alexandra, a family trust for Alexandra and their young daughter, and a children’s trust for the four kids from his first marriage. Under the usual rules, the marital trust would escape tax and the family trust and children’s trust would pay. But after he drafted the original will, Clancy added a Q-TIP provision to the family trust and a “savings clause” to protect the marital deduction to the maximum amount possible.

When Clancy died, the will directed that taxes be paid out of the residuary estate — the family trust and the children’s trust. That would have meant a $15.7 million bill, split between the two trusts. But that creates a problem: if Clancy’s executor uses money from the tax-exempt family trust to pay tax, that amount becomes subject to tax itself. Clancy’s widow objected, pressing to take advantage of the Q-TIP provision and savings clause. That would lower the tax bill to just $11.8 million but stick it all to the children. (Holiday dinners at the Clancy house must be a hoot.)

Naturally, the dispute wound up in court. Last year, a Baltimore probate judge ruled that the savings clause trumped the directions to pay tax from the residuary. Last month, an appeals court agreed. (Don’t feel too sorry for the kids — they’ll probably inherit plenty more from their mother Wanda, who made out just fine when she and Clancy split in 1999.)

Here’s the lesson from today’s story, and you don’t have to work for the CIA to see it: poor planning poses a clear and present danger to your finances! So call us before you die, and keep Uncle Sam from playing patriot games with your tax dollars!