Quantum Mechanics (or Something Equally Complicated) 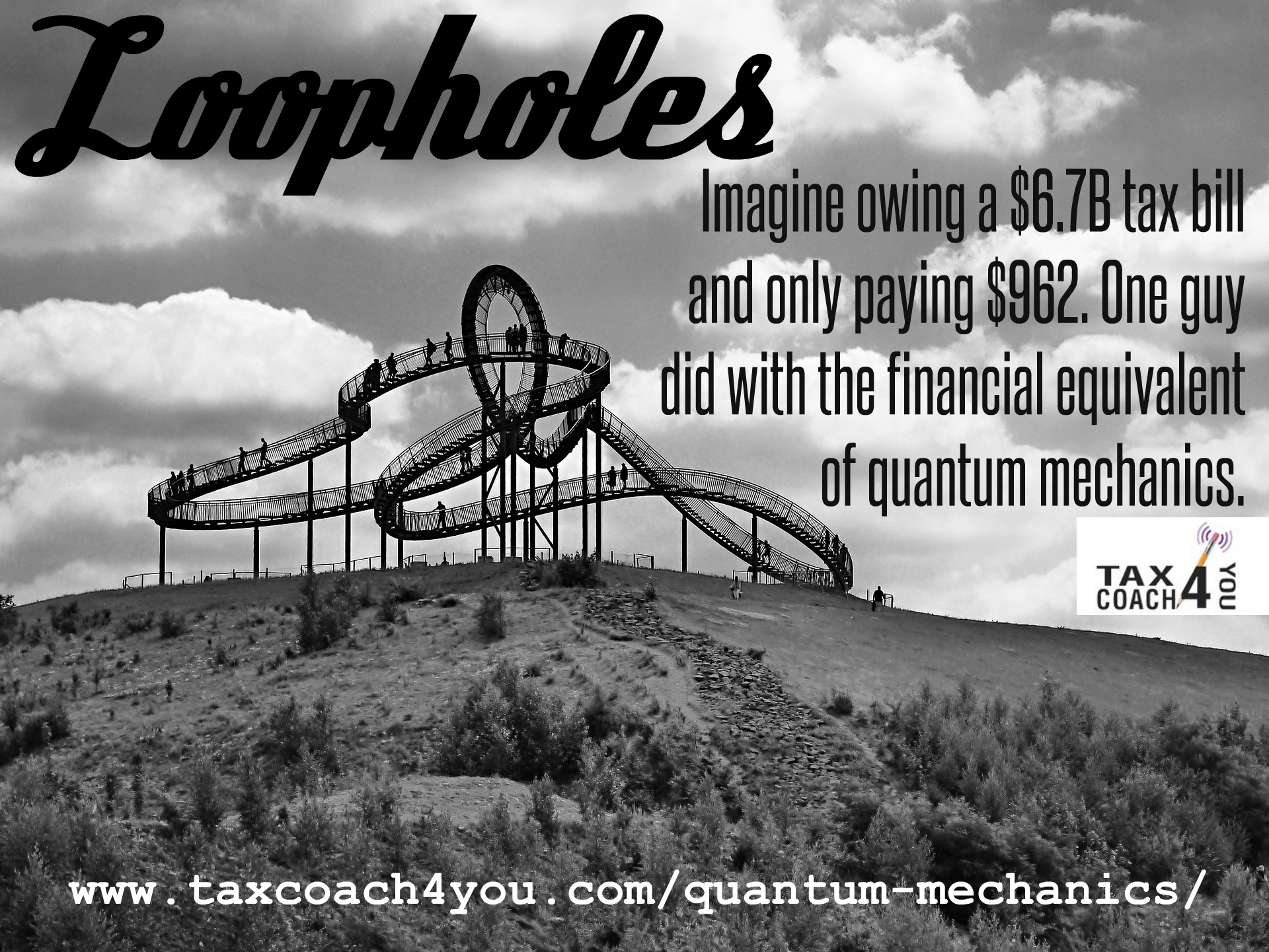 How big a tax bill would you have to pay before it really hurt? Would sending the IRS $10,000 do it? What about $100,000? What about $1 million? Would you toast the good fortune that left you with enough income to owe that much tax, or would you stamp your foot and call for the peasants to storm Washington with pitchforks and torches?

Now imagine that you’re hedge fund manager George Soros. You survived the Nazi occupation of Hungary and fled the communist regime that succeeded them. You made $1.8 billion shorting the British pound and earned the nickname “the man who broke the Bank of England.” You’ve amassed a $24.5 billion fortune, enough to make number 24 on the Forbes 400 list. What’s your reward? How about a tax bill of $6.7 billion.

Soros started his Quantum Endowment Fund back in 1973. Since then, he’s grown that first fund into an entire family. Like most hedge fund managers, he charges a management fee based on a percentage of assets under management (typically 2%), along with an incentive fee equal to a percentage of profits (typically 20%). Ordinarily that would mean hefty taxes to accompany those hefty fees. But back then, the law gave hedge fund managers the opportunity to defer tax by reinvesting fees back into their funds.

The problem with deferring fees like that is that your investors — at least the ones who are taxed here in the U.S. — can’t deduct your fees from their income. But that’s no problem. Just set up offshore funds for clients like pension funds and endowments that aren’t subject to U.S. taxes and keep deferring tax on their fees!

Of course, when Washington sees how taxpayers take advantage of the rules in the real world, it’s easy enough to change them. In 2008, Congress closed that particular loophole and gave managers until 2017 to cough up the accumulated tax. Soros reports having $13 billion of his own money in the funds. He’s subject to 39.6% ordinary income tax, 3.8% net investment income tax, and 12% New York state and city tax. Crunch the numbers and that’s where we come up with that monster bill.

But that 2008 law also included a loophole for funds based outside the U.S. that pay local tax. So, just one week before President Bush signed the new law, Soros formed a company called Quantum Endowment in Ireland, where the top tax rate is just 25%, then transferred his accumulated gains into that new company. Of course, that doesn’t mean he actually reports any profit. Instead, he issues investors something called “profit participation notes” and pays out most of the income as distributions on those notes. From 2008 through 2013, Quantum Endowment has paid just $962 in tax.

Ironically, back home in America, Soros has earned a reputation as a political liberal. Plenty of observers find it hypocritical ironic that a man who owes so much of his fortune to deferring his own taxes has chosen to dedicate part of it to causes like raising everyone else’s.

George Soros has invested millions of dollars to assemble a team of world-class professionals to manage his fortune. This includes the traders who help him manage billions for himself and his clients, and the tax advisors who help them all keep as much as the law allows. You may not have as much at stake as Soros. But don’t you deserve the same proactive attention to planning as he gets? You can have it . . . just give us a call!

← Growing My Accounting Practice Easily Satisfied with the Very Best →