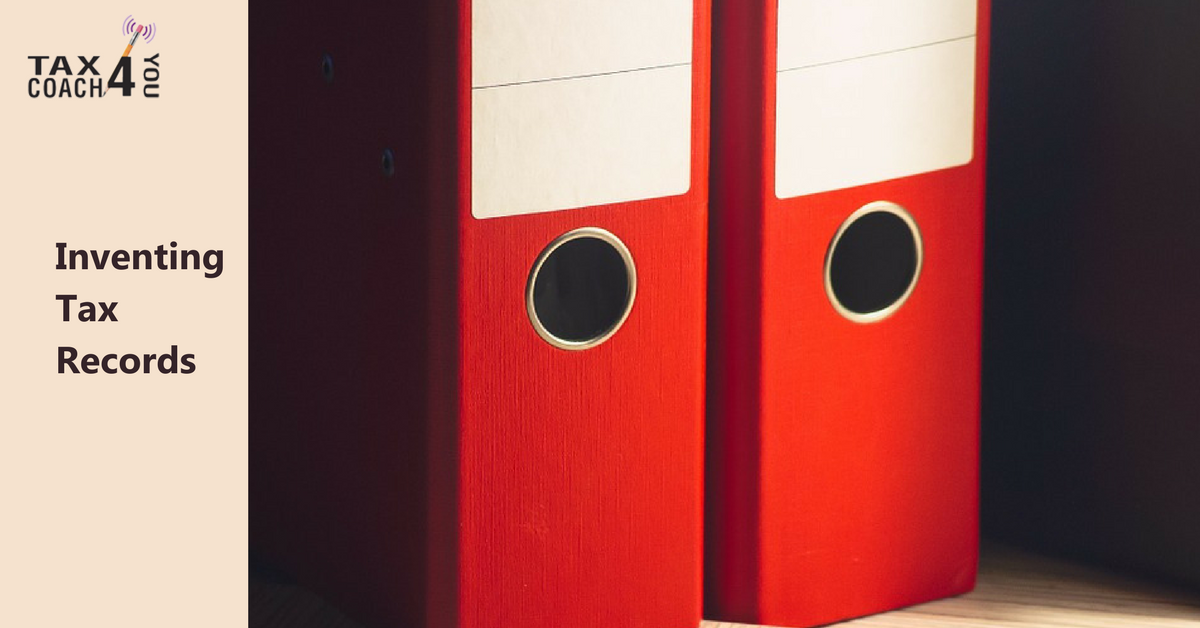 How Long Should You Keep Tax Records? 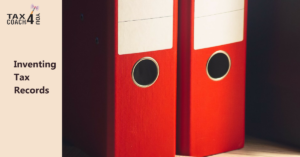 Tax Day 2018 has come and gone. Have you cleaned up the mess from the celebration? Has your hangover faded into memory? Now all that’s left is to box up those records and store them somewhere safe, for . . . how long? Storing tax records is lots of fun, said no one ever, but it is important. The IRS says you should generally keep your records for three years from the date you file your return, or indefinitely if you file a fraudulent return. Having said that, some tax records have lasted a lot longer than that!

Around 6000BC, ancient Mesopotamians had invented a form of writing called cuneiform. Scribes carved the cuneiform symbols into soft clay, them baked the clay into tablets to serve as permanent records. Archaeologists excavating the city of Labash have found what they believe to be the oldest tax records among those tablets. They show the king used a system called bala, or “rotation,” to send assessors to different areas each month to maximize tax revenue. (Apparently, the Mesopotamians invented “auditors,” too.)

By 1900BC, the Mesopotamians were levying taxes on everything from livestock to funerals. So someone invented “smuggling.” But smuggling didn’t always work. The University of Pennsylvania museum includes a letter from a trader cautioning his employee not to play it straight: “Irra’s son sent smuggled goods to Pushuken but his smuggled goods were intercepted. The Palace then threw Pushuken in jail! The guards are strong . . . please don’t smuggle anything else!”

Ancient Egyptians levied taxes on everything from cattle to grain to labor. Egyptologists have unearthed a wealth of documents and scenes from tombs referencing taxes, including a letter from a New Kingdom priest protesting that one particular levy “is not my due tax at all.” The Egyptians even invented “tax shelters” — royal charters granting temples and their staff immunity from taxes and compulsory labor.

Five hundred years before the birth of Christ, the center of civilization had shifted northeast to ancient Greece. By then, someone had invented “cash.” (Unlike cuneiform, cash is still around. However, if ApplePay and Bitcoin have their way, that won’t be true much longer.) Greek society cleverly positioned paying taxes as an ethical obligation, and the richest citizens actually competed to see who could give more. (This tradition survives today, in slightly different form, as today’s richest citizens compete to buy themselves Senate seats and governors’ mansions.)

As Greece faded, Rome grew. By the time Rome became an empire, she extracted so much wealth from her colonies that she didn’t even need to tax the citizenry back home. The Romans even invented “outsourcing,” auctioning the right to collect taxes to “publicans” who got to keep the difference between what they paid and what they actually collected. (Can’t imagine that ever led to problems, right?) The Romans kept most tax records on parchment, papyrus, or vellum, so few survive today. However, you can buy genuine Roman coins on Ebay for just a few dollars each.

Today, of course, we store our tax records on paper or in the cloud. But we’re pretty sure you don’t want your records to show you paid too much. So pick up the phone to book an appointment, and maybe someday future historians will record your plan to pay less!