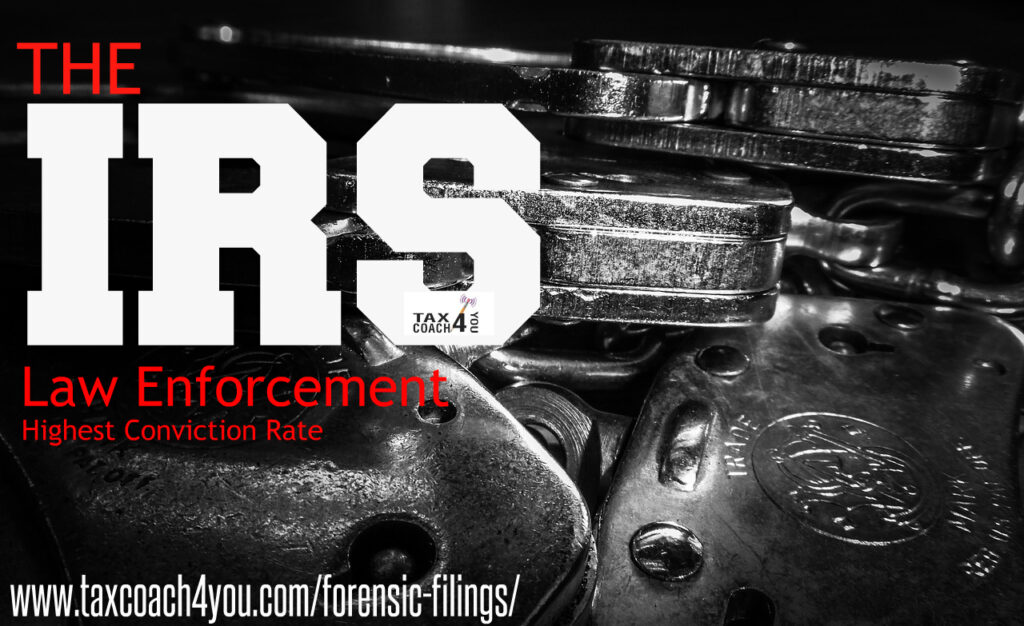 We tend to think of the Internal Revenue Service mainly as Uncle Sam’s “collections department.” But it’s also a true law enforcement agency. Special agents from the Criminal Investigations unit take on obvious crimes like tax evasion and tax preparer fraud. They also partner with local police, the FBI, the DEA, and even foreign governments to combat public corruption, money laundering, drug trafficking, and international terrorism. The tax cops are good at what they do — the IRS boasts the highest criminal conviction rate of any federal law enforcement agency (93.4% in 2014).

But sometimes the IRS plays a surprising role in more ordinary crimes . . . which brings us to today’s story.

On May 17, 2005, 38-year-old Amy Bosley frantically called 911 to report a break-in and shooting at her family’s holiday cabin in Alexandria, Kentucky, just across the Ohio River from Cincinnati. Police arrived to find her 41-year-old husband, Bob, dead on the bed with at least seven bullet wounds. The cabin had been ransacked, and the couple’s terrified sons, ages six and nine, were huddled in their room.

Local authorities were stumped at first. There were no witnesses and no DNA evidence. The Bosleys were well-liked in their community. They owned a million-dollar roofing business, along with all the grown-up toys their success could buy: sports cars, horses, an airplane, and a 50-foot yacht.

But officials soon learned there were secrets beneath the Bosley’s successful facade. Bob had made enemies in his business. And he would disappear for days at a time to his boat on nearby Lake Cumberland, where he entertained women who weren’t his wife.

Then came the call that cracked the case wide open. It seems that Amy, who served as the roofing company’s accountant, had been as cavalier with the business’s taxes as her husband had been with his wedding vows. The company owed a whopping $1.7 million in back taxes. Amy had hidden the investigation from her husband and even impersonated him on the phone.

Not being able to talk to Bob had the IRS smelling a rat. So they demanded an in-person meeting with the couple that was scheduled to take place . . . the morning after the murder! And that morning, the “grieving widow” was even so bold as to call the IRS and say they wouldn’t need to meet because Bob was dead. Given the astounding coincidence on top of all the suspicious behavior, the IRS agent called local police and suggested a suspect and motive they might want to look into.

You can probably guess where the story goes from here. Investigators focused their attention on Amy and began to pull apart her story. They found hundreds of checks to the IRS, unmailed, in the back of her car. The coup de grace came from the children, who told interviewers they heard gunshots first, then breaking glass. Ten days later, Amy was in custody. She pled guilty to protect the children from having to testify, and now she’s serving a 20-year sentence.

Campbell County Prosecutor Michelle Snodgrass told the court that Amy set out to destroy the business to get even with Bob for the cheating. She even thought killing him would make the tax problems go away. And where did all the money go? Snodgrass says, “I think that there’s money buried, and when she makes parole, one of the first stops she makes is to go get that.”

When we work with couples, we make sure both spouses are on board with the plan. And while we probably couldn’t have saved the Bosleys, we can help eliminate financial conflicts that threaten relationships. So don’t wait to reach out to your better half. Call us today for a plan to help bring you closer together!

← What Is Your CPA Not Telling You? The Hartman Media Company IRS = Customer Service - NOT! →