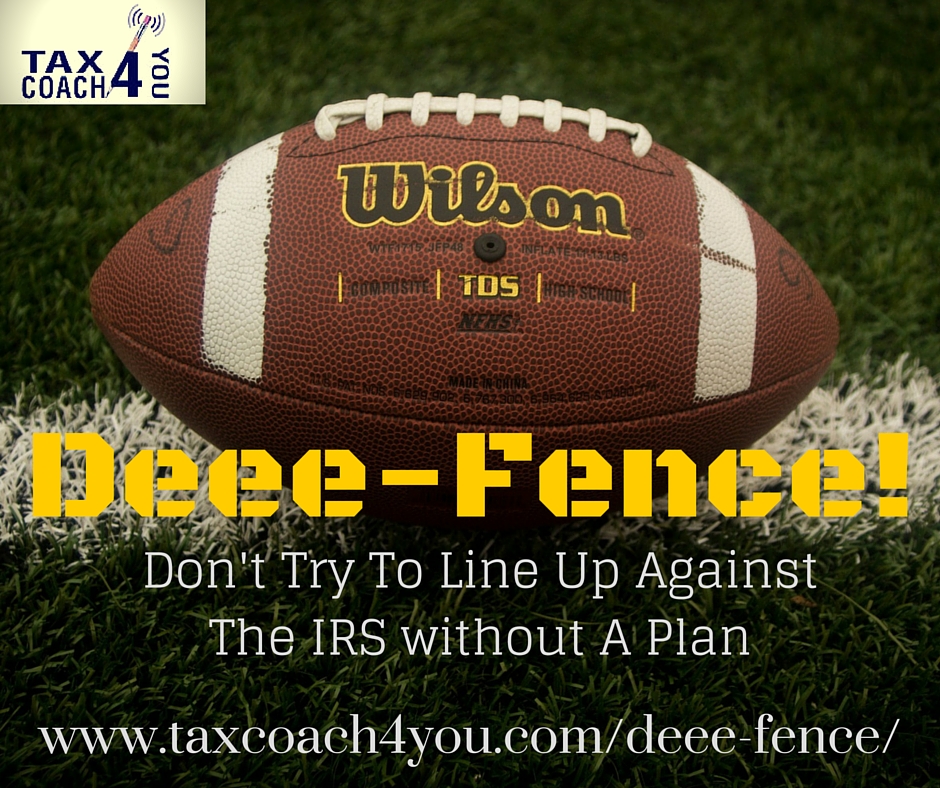 But there’s one player that every NFL player fears even more than a strip-sacking linebacker, and that’s the one who wears number 1040 on his jersey. The league minimum salary is $450,000 this year. That’s enough to push even the greenest rookie into the top 39.6% federal income tax bracket. Pile on 3.8% for Medicare, plus state and local taxes, plus whatever state and local “jock taxes” he owes for road games, and it all adds up to a serious financial concussion.

Fortunately for the Super Bowl-losing Panthers, punter Brad Nortman and long snapper J.J. Jansen are there to help. Nortman majored in accounting at Wisconsin and recently passed the CPA exam; he’s currently working on a master’s degree in finance at Indiana University. And Jansen graduated with an accounting degree from Notre Dame. “I would say J.J. and I are the go-to corner for tax questions, investing questions and personal finance questions,” Nortman told FOXSports.com after Carolina embarrassed Arizona for the NFC title in January. “Any guys that want to know about it know where to go to.”

How important can those questions be? Let’s look at a story coming to us out of the same northern California Bay Area that just hosted the big game.

Oakland Raiders owner Al Davis and his partners have been battling the IRS for years over their income from 1988-1994. In 2005, Davis and his wife finally entered a settlement which required the IRS to make “computational adjustments” to determine the effect on each partner’s income. That settlement gave Davis and the partners 60 days to review those calculations. However, by the time the IRS sent Davis the final calculations, calling for an extra $2.5 million, the statute of limitations was about to expire. So the IRS issued the final assessments after just one week, rather than the 60 days the agreement promised.

In 2011, Davis suited up in court to invalidate that assessment. Last month Judge Andrew Hurwitz blitzed his claim. IRS closing agreements are contracts, the judge said, and the default remedy for breach of contract is damages. Yes, the IRS breached the contract with the partners by letting the play clock run down. But that doesn’t let Davis wriggle out of the IRS’s grasp. Davis could have challenged the accuracy of the IRS calculations, filed an administrative claim for a refund, or sought reimbursement for the IRS’s breach. “Instead, he threw a Hail Mary and sought a full refund. That pass falls incomplete,” said the judge. (Apparently he isn’t much of a Raider Nation fan).

No self-respecting NFL coach would ever take the field without a careful game plan designed to defeat the opposition. So why would you try to line up against the IRS without a plan of your own? Call us when you’re ready for your own plan, and we’ll see if you’re wasting enough to cost you a ticket to next year’s big game!