Coach Gets Creative with Taxes and Salary! 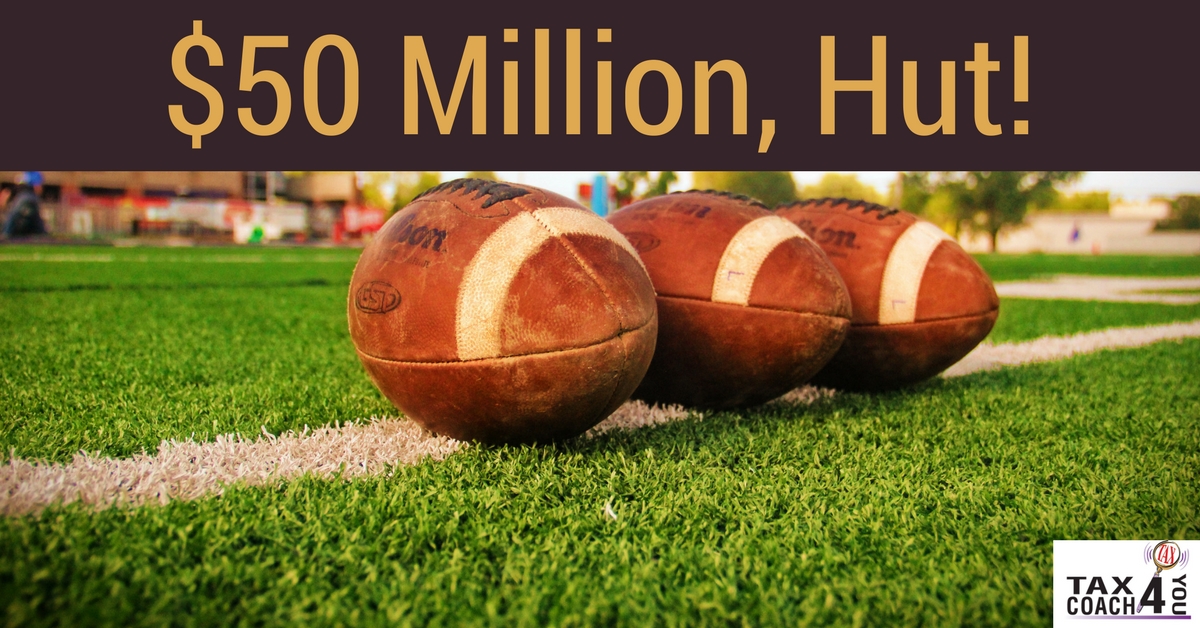 The 2017 college football season kicked off this week, and for most people that means talk of pre-season polls, Heisman trophy hopefuls, and BCS championship prospects. But we’re not “most people,” are we? So today we’re going to ignore all that boring on-field action and see how one coach’s financial advisors lined up the X’s and O’s to outwit the defensive line at the IRS.

Here’s a little-known fact that might offend your sense of priorities. Seven-figure salaries are almost unheard of in academia. But the average major university’s football coach makes $1.81 million per year. In fact, in 39 states, the highest-paid academic or public employee is a college football or basketball coach. (And how many of them do you think have performance bonuses tied to graduation rates?)

Alabama’s Nick Saban would seem to top that list with over $7 million per year. And why not? He’s rolled his Crimson Tide to four national championships in 10 years. But here’s the problem, at least as far as his salary and performance bonuses are concerned. The linebackers at the IRS are out for their share, too. And they’re not satisfied with a pick-six — they’re looking to intercept over 40%.

It turns out that Saban’s cross-country coaching rival, Michigan’s Jim Harbaugh, found a clever pattern to weave around those defenders and come out on top where it really counts — aftertaxes. Here’s how it works:

Harbaugh won’t pay any interest on the $14 million in loan advances. However, he will have to pay tax on the value of the foregone interest he would have paid, as calculated by IRS tables. But since that tax shouldn’t top much more than $100,000 per year at current rates, that’s an easy call to make!

Football teams have all sorts of ways to put points on the board: running plays, passing plays, options, sneaks, and even the time-tested fumblerooskie. The best coaches put together game plans to harness all those opportunities. It works the same way with taxes. So call us before you get to the red zone, and let us come up with your best game plan!