A Match Made in Dallas 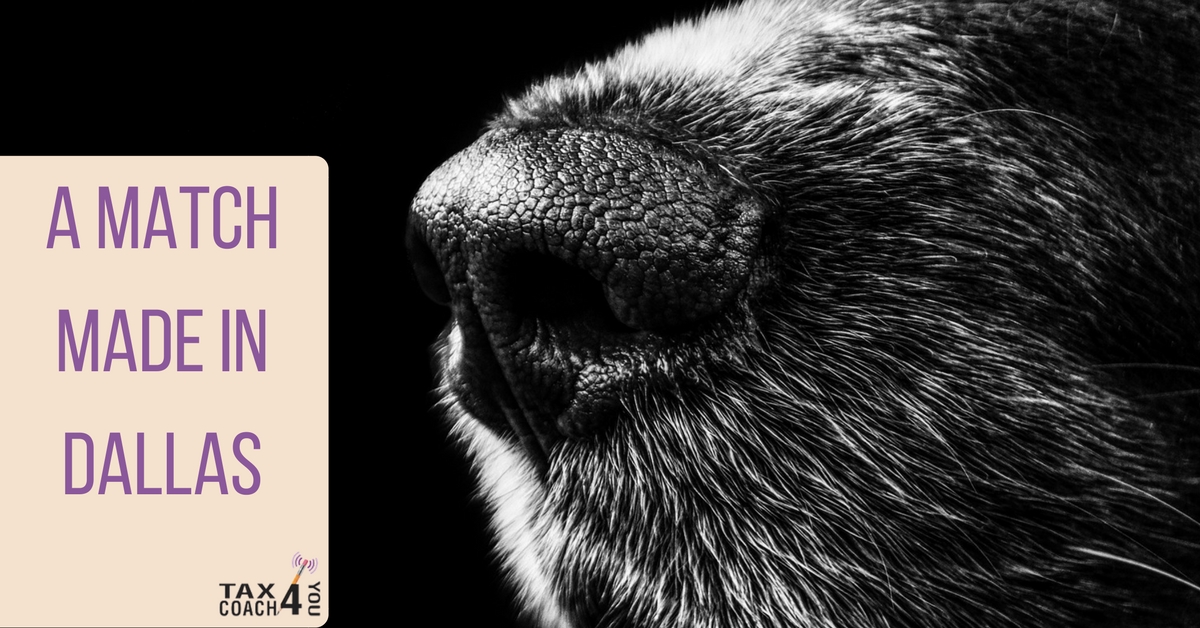 In 2009, Greg Blatt was Executive Vice-President, General Counsel & Secretary of InterActive Corp (IAC), which ran 150+ web sites including About.com, Vimeo, and The Daily Beast. Blatt’s title sounded impressive, but IAC had reorganized him out of much of his responsibility, and he started looking for a new position. IAC didn’t want to lose him, so they made him CEO of Match, a collection of dating sites including Match.com, OKCupid, Tinder, and PlentyofFish.

There was just one problem with the new gig — it was headquartered in Dallas. That held no appeal for the New York-based Blatt. So he worked out a deal to manage Match from New York. (Just another long-distance relationship, really.) He would keep his corporate position with IAC, spend most of his working time in New York, and keep his West Village loft and his boat in the Hamptons.

They say no battle plan survives initial contact with the enemy, and Blatt’s was no exception. He got to Dallas and discovered, much to his surprise, that he loved it. The people were friendly! The city was cosmopolitan! (We realize that may be hard for the bi-coastal elites to accept, but there really is life in flyover country.)

Blatt loved the work, where he got to be “the decider.” He loved his apartment in a swanky Uptown hi-rise, where 1-bedroom units start at $2,230 per month. He started dating, which makes sense for a guy running an online dating empire. (We’re pretty sure Warren Buffett gets his insurance from GEICO, too.) He even moved his dog, who he had rescued from the SPCA, telling a friend, “Dog is the final step that I haven’t been able to come to grips with until now. So Big D is my new home.”

Unfortunately for Blatt, his Lone Star adventure was short-lived. He did so well at Match that he got promoted to CEO of IAC. While he tried to run the corporate parent from Dallas, he quickly realized he couldn’t do it, and he moseyed on back to the Big Apple in 2011.

Everyone was happy except the romantics at the New York Division of Taxation, who didn’t love the idea of losing taxes on Blatt’s salary. In 2011, they audited him and hit him with $430,065 in taxes plus interest and penalties. Blatt paid the tax, then filed a petition for a refund. (Did we mention that New York’s top tax rate of 8.82% is 8.82% higher than Texas’s top rate of zero?)

Administrative Law Judge Donna Gardiner issued a 23-page opinion walking through Blatt’s story. She noted mundane factors like changing his driver’s license and voter registration. But the real clincher? “As borne out by the evidence in this case, petitioner’s dog was his near and dear item which reflected his ultimate change in domicile to Dallas . . . . As demonstrated by a contemporaneous email regarding his move, petitioner stated that his change in domicile to Dallas was complete once his dog was moved there.”