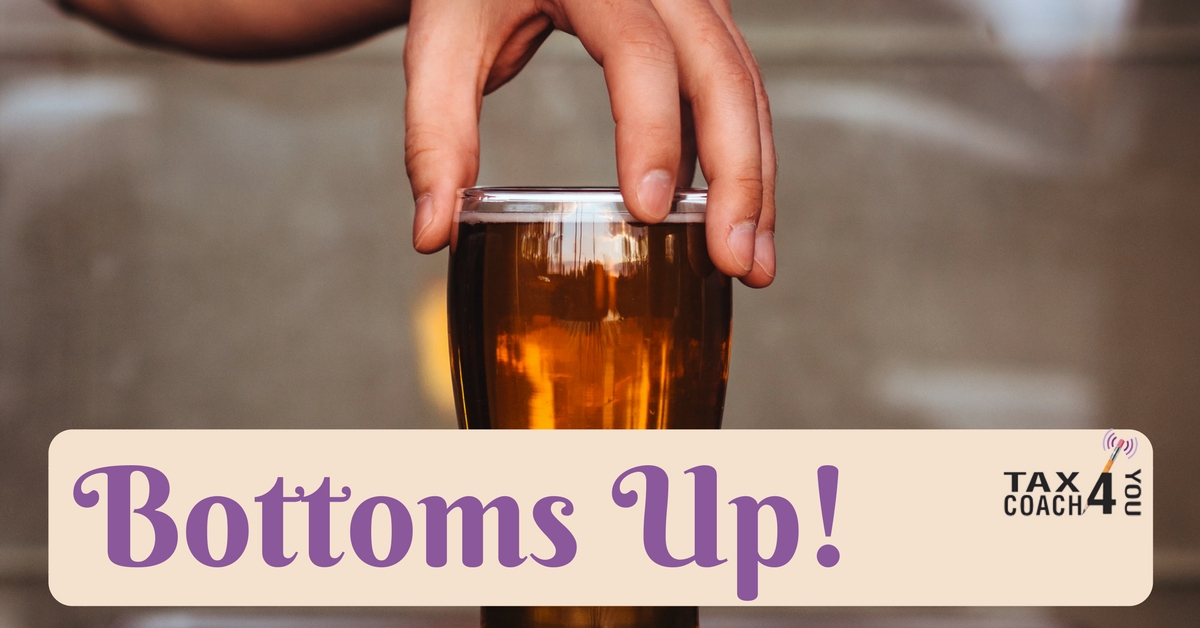 What were you doing at the end of your day on Friday, August 4? Were you knocking back a bottle of suds at your favorite happy-hour bar? Enjoying vacation time with a cold one overlooking a beach or a harbor? Maybe feeling ripped off paying $14 for a tallboy of St Louis’s finest at your local ballpark? Well, hopefully you were doing something like that, because the first Friday in August is International Beer Day!

Beer is the world’s oldest alcoholic beverage — chemical tests of ancient pottery jars reveal that brewers produced beer as long as 7,000 years ago in ancient Iran. It’s the third most popular beverage overall, behind water and tea. (Sorry, Starbucks, it’s the rare coffee drinker who chugs more than one of your lattes in a day.) As Ben Franklin once famously said, “Beer is proof that God loves us and wants us to be happy.” It’s almost as easy to make as it is to drink, and you can do it with as few as three ingredients: water, hops, and barley.

So . . . would it surprise you to learn that taxes are actually the priciest ingredient? Taxes are more expensive than labor and raw material combined — and even more than marketing, which typically runs over 30% for a national brand.

Here in the U.S, the states take the lead on taxing beer. Taxes start as low as two cents per gallon. But they range up to a foamy $1.29 per gallon in Tennessee, including a 17% wholesale tax. Arkansas, Maryland, Minnesota, and DC include statewide sales taxes specific to alcoholic beverages. Other states impose distributor taxes, case fees, and bottle fees. Don’t forget regular sales taxes on top of those special rates.

And that’s before the tipplers at the IRS draft their share! The federal excise tax on beer is set at $18 per barrel for brewers who produce more than 2 million barrels (you know, the ones who brew beer in tanks the size of Rhode Island), and importers. Smaller brewers trying to get a head get tax credits reducing the effective rate to $7 per barrel on the first 60,000 barrels, which encourages the sort of craft-beer competition that gives you 57 varieties of India Pale Ale on tap at your local pub, along with beers flavored with lemon, watermelon, and even banana.

Today there are over 4,000 breweries across the country, including a whole new universe of craft breweries and brewpubs that didn’t exist a decade ago. All told, the beer industry contributes $252.6 billion to the economy and supports 1.75 million jobs. The Beer Institute, a national trade association representing those 4,000 breweries, estimates that once all those taxes are added up, they make up more than 40% of the retail price of your favorite six-pack.

The beer lobby even buys a few rounds, with its own version of proactive planning to pay less tax. The result? In a rare example of bipartisan cooperation, Senator Ron Wyden (D-OR) and Representatives Erik Paulsen (R-MN) and Ron Kind (D-WI) have introduced the Craft Beverage Modernization and Tax Reform Act, which would skim the tax to just $3.50 on the first 60,000 barrels for the pint-sized producers and reduce it to $16 per barrel on the first 2 million for the big guys.

You may not have an industry lobby fighting to keep your taxes down. But you do have us. So call when you’re ready for your own proactive plan. We’re confident you’ll want to raise a toast to the results!