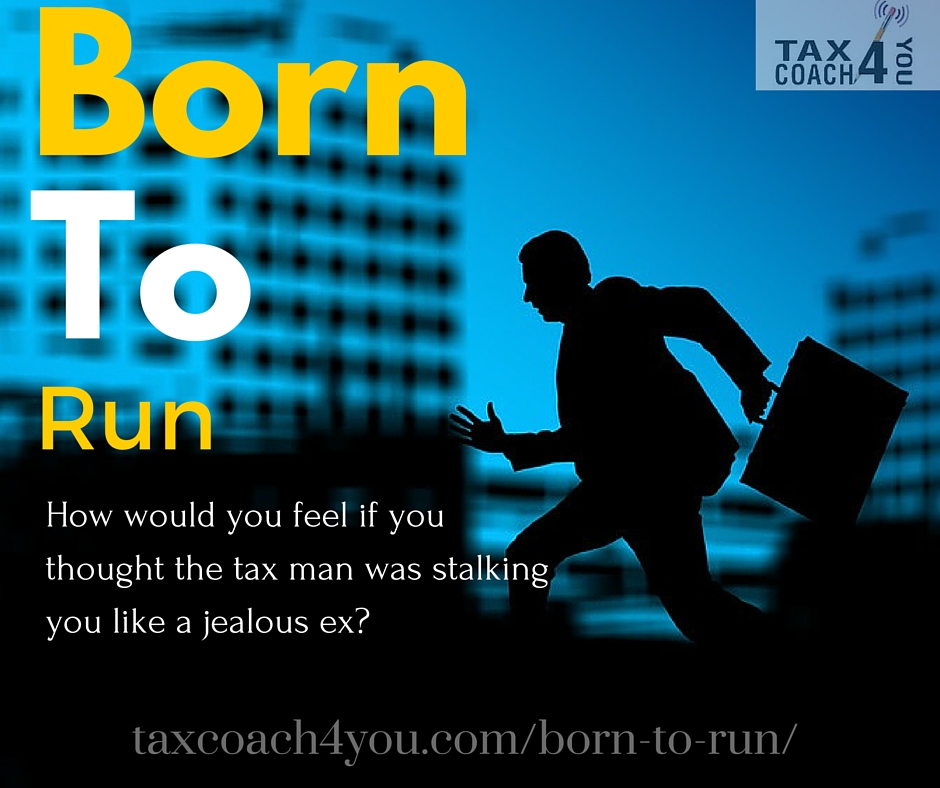 Lots of states get a bad rap. California is too flaky. New Yorkers are too unfriendly. North Dakota is too cold. (Wait a minute . . . you mean we’ve got two Dakotas?) But there’s one state that may get the worst rap of all, and that’s New Jersey. Too many Americans hear the name and think of clogged freeways, bumbling second-rate mobsters, knuckleheads at the shore, or the one miserable night they spent at the Newark Airport Radisson.

Now New Jersey may be headed for a fiscal crisis — and it’s all one man’s fault. Is it blustering Governor Chris Christie, whose approval ratings are hovering somewhere between “Zika virus” and “psoriasis”? Is it freshman Senator Cory Booker, stirring up controversy in Washington? Is it native son and local favorite Bruce Springsteen, threatening to write songs about neighboring Delaware?

No, no, and no. New Jersey’s budget is threatened by one modest-looking man that most Garden Staters have never heard of. His name is David Tepper. He manages a hedge fund called Appaloosa Partners. And his great offense is moving himself, his business, and his tax dollars to one of those sunny tax havens we all love to point fingers at.

The Garden State is famed for its high taxes. The top personal rate is 8.97% and kicks in on incomes over $500,000. According to the New Jersey Office of Legislative Services, returns with incomes over $1 million account for about a third of all individual collections. And those individual collections, in turn, account for 40% of the state’s revenue. Follow the math and that means the government in Trenton depends on its one-percenters — especially the Wall Streeters — for nearly one dollar out of every eight it spends.

But David Tepper is no ordinary Wall Street fat cat. Remember when Hillary Clinton grumbled that the top 25 hedge fund managers make more than all of America’s kindergarten teachers combined? Tepper is one of those guys. In fact, he’s been the fattest cat of them all, three times in the last five years.

Just how much are we talking? Try $4 billion in 2009, $2.2 billion in 2012, and $3.5 billion in 2013. All told, he’s raked in a jaw-dropping $15 billion over the last decade. And at nearly 9%, the state income tax on that haul crosses the billion dollar line. That’s enough to pay for a municipal airport, a suburban highway spur, or a modest little hydroelectric dam.

Now New Jersey sees all those glorious glittering tax dollars about to vanish. Tepper, who turns 59 in September, is doing what plenty of other Jersey guys his age do when they get tired of winter — he’s flying south for good. And which sunny island tax haven did he pick? Miami Beach, of course! (You mean you didn’t realize Florida is a bona fide tax haven?) Sure, the weather’s nice. But the tax climate is even nicer — 0 degrees of tax on personal income and 0% chance of estate tax!

New Jersey isn’t the only state to worry about its 0.0001%-ers flying the coop. Last year, the Connecticut Department of Revenue Service announced that they were “keeping an eye” on their top 100 taxpayers, including more hedge funders like Steve Cohen, who paid roughly $150 million in state income tax all by himself in 2014.

How would you feel if you thought the tax man was stalking you like a jealous ex? It would probably creep you out. That’s where we come in. We give you a plan to keep as much as you legally can, no matter where you earn it. So call unless, unless you want your picture on the tax collector’s wall!