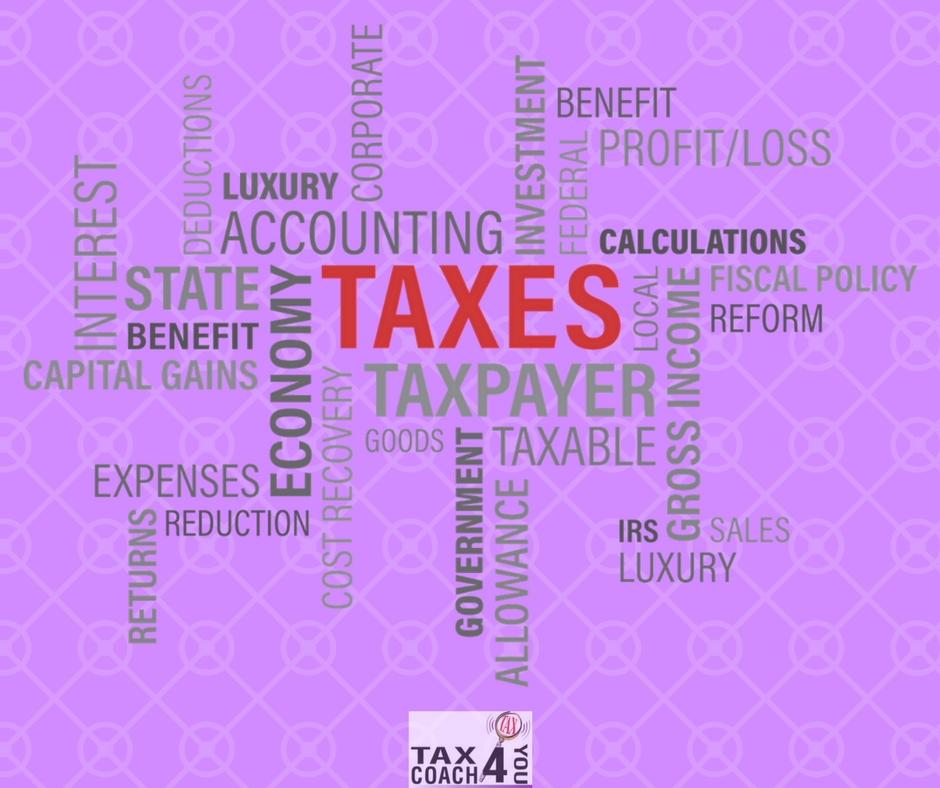 The people who work at the IRS can be proud to do an important job. They’re the “accounts receivable” department for the federal government, and whether you think we need more government or less, we should collect the revenue to finance it as effectively as possible. Treasury Secretary Mnuchin has already stated that the incoming administration’s ban on new government hiring shouldn’t apply to the IRS — perhaps because he’s seen the research showing every dollar invested in tax enforcement yields seven dollars in tax. (If you could spend one dollar to make seven, you might do it all day long!)

At the same time, IRS staffers understand the work they do isn’t especially popular. As Louis XIV’s Finance Minister Jean-Baptiste Colbert once said, “the art of taxation consists in so plucking the goose as to procure the largest quantity of feathers with the least possible amount of hissing.” So you could say the IRS is similarly looking out for ways to boost the plucking while minimizing the hissing.

Towards that end, the IRS collections division has engaged the Pacific Consulting Group to send a “Customer Satisfaction Survey” (Form 13257-A, revised April, 2016) to a random group of taxpayers who have gone through the collections process. It included the usual collection of questions you would expect from a government survey, like rating how much you agree with statements like, “I received an adequate description of the collection process,” and “I was treated with respect during the collection process.” But we thought there were a few more questions that might have made sense — like these:

Here’s another question they should ask, but probably never will. “Do you have a plan in place to pay less tax so you don’t get caught up in collections in the first place?” If not, call us, and see if we can silence some of the hissing!