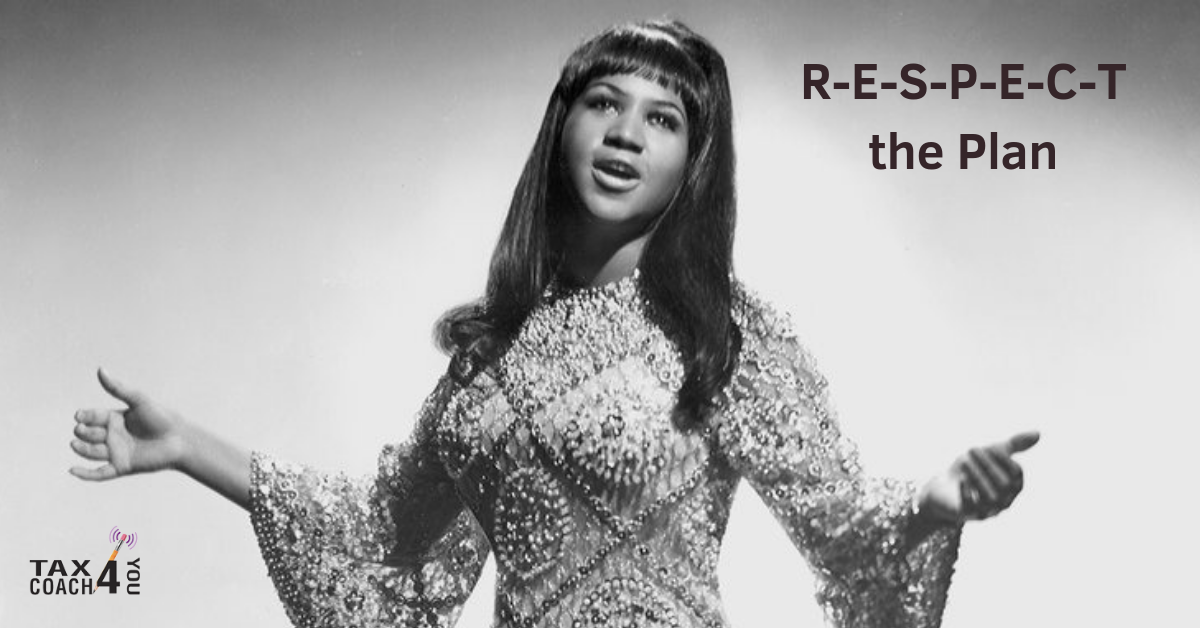 Why It’s Important to Create a Will

Aretha Franklin left this world with a musical legacy for the ages. The Queen of Soul started singing for her father’s “gospel carnival tours” at 12, cut her first record at 18, and scored her first hit a year later. She went on to record 112 hit singles, including 20 #1s, and won 18 Grammies. She performed for presidents and even sang for a real queen (of England). When word broke of her death last month, many questioned who on earth could possibly sing at her funeral? (Answer: Stevie Wonder, Jennifer Hudson, and many more.)

Unfortunately, Franklin didn’t leave behind a will. This is especially ironic considering how rock steady she was with her money during her life — even downright paranoid! She demanded payment on the spot, in cash, then kept a handbag with stacks of hundred-dollar bills with her security team, or even right on her piano where she could see it. She had seen colleagues like Ray Charles and B.B. King get ripped off, and she was not about to join them!

Franklin died in her longtime hometown of Detroit, and had been divorced since 1984. Michigan law holds that when an unmarried person dies “intestate,” or without a will, their assets go equally to their children. Franklin’s four sons have stepped forward as “interested parties” in court papers and nominated Franklin’s niece as the natural woman to be the estate’s personal representative. But that’s no guarantee that a chain of fools won’t show up with their hands out, especially with an estate valued at $80 million or more. (Not bad for a tenth-grade dropout, right?)

Franklin is hardly the only music icon to spend more time planning their next performance than their financial legacy. When Prince died intestate two years ago, the bitter fighting that erupted among his six heirs set the doves crying. Last year, the estate announced a distribution deal with Universal Music Group valued at $31 million. But five months later, a Minnesota judge let Universal back out after accusing the estate’s representatives of fraud. The judge himself described the situation as “personal and corporate mayhem,” which is something you never want to hear a judge say about you.

Estate planning may be more important for musicians because so many die young. When Doors frontman Jim Morrison reached the end at 27, he left his estate to his common-law wife, L.A. woman Pamela Courson. She died intestate three years later, so it went to her parents. But Morrison’s parents argued his will was invalid because he wasn’t competent to write it. (For some reason, they thought he was under the influence of drugs. How could that be?) Oh, and Morrison had married a previous girlfriend in a pagan ritual that included walking on fire and drinking each others’ blood. Shouldn’t that count for something?

Even proper planning can’t guarantee preventing complications down the road. Michael Jackson left a valid will and revocable living trust. But his executors are locked in a Tax Court thriller, battling the IRS over how much to value his name and likeness. The estate pegged them at $2,105, reflecting the damage Jackson had done with his generally weird and scandalous public behavior. The IRS pegs those rights at $161 million because, well, he was the “King of Pop.” At least he didn’t leave it all to Bubbles the Chimp!

You may not earn your money performing for the Queen. But you probably still work hard for it. So show it some respect, and don’t waste anything on taxes you don’t have to pay. Call us for a plan to pay less, and we’ll give you something to sing about!

be a little showy with their money. But they didn’t get to be billionaires by wasting money on taxes they didn’t have to pay. So call us when you’re ready to start building your fleet, and see what we can help you buy!