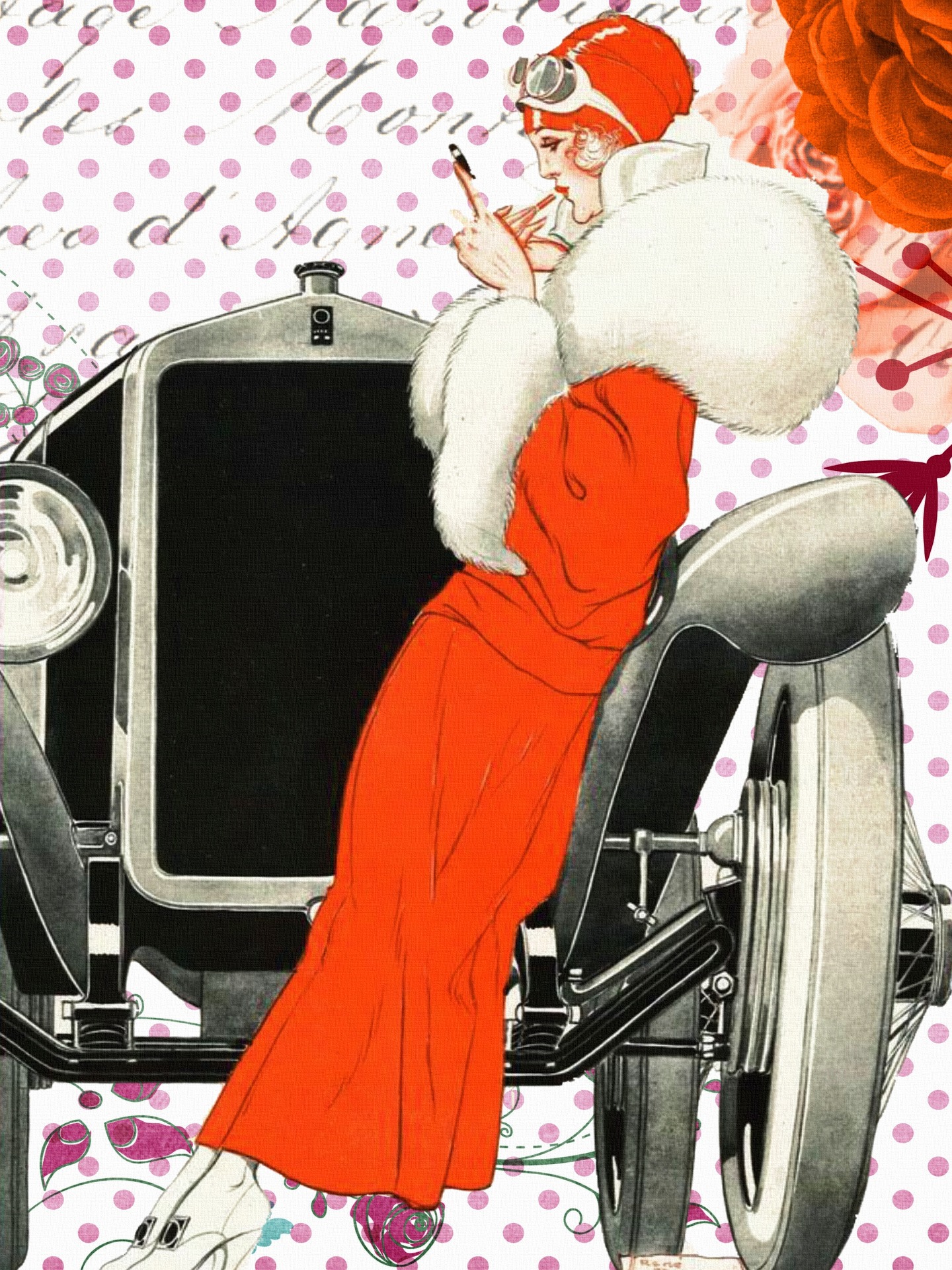 Every year, the IRS gives us a peek inside the wallets of the highest-earning 400 Americans. It’s full of juicy facts like their average income ($318 million in 2014), how much they give to charity ($37 million each) and how much they pay Uncle Sam ($73.5 million). But there’s one set of facts the IRS guards as carefully as the secret formulas they use to decide who gets audited — the top taxpayers’ names.

That wasn’t always the case. Back in 1924, the stock market was soaring, flappers were dancing the Charleston, and bootleggers were exploiting arbitrage opportunities in cross-border commodity transactions. The federal income tax wasn’t quite the big deal it is today. For starters, it didn’t kick in until you earned $5,000 of taxable income (about $71,000 in today’s dollars). Just seven million out of 114 million Americans even filed returns. Form 1040 and its instructions were just two pages each. taxpayer

That’s when Congress decided to shake things up. Tax rates were still near their wartime highs, and new gift and estate taxes were unpopular. So the Revenue Act of 1924 dropped the top rate to 46% on incomes over $500,000, reduced the estate tax, and repealed the gift tax entirely. And, much to the delight of gossips everywhere, it directed local tax collectors to publish the names, addresses, and tax bills for every filer in their district.

The rest of the top 100 includes plenty of old-money names like Vanderbilt, Astor, and Guggenheim, along with newer Gilded Age tycoons and their progeny. The average top earner was married, fiftyish, with two children and five servants. But there were a few exceptions to that predictable profile: tobacco heiress Doris Duke, “the richest girl in the world,” paid $252,241 in tax — at age 17! taxpayer

Of course, not everyone on the list inherited their fortune. John G. Shedd began his career as a stock clerk for Marshall Field, then rose to run the company. Thomas Lamont, who started out as a reporter for the New York Tribune, became a partner of J.P. Morgan and helped President Wilson negotiate the Treaty of Versailles. Arthur Cutten started out as a $4/week clerk for a Chicago commodity broker before speculating his way into, then out of, a $100 million fortune. He died under indictment for tax evasion. taxpayer

Why did Congress pass a law making federal income tax bills public? Progressive supporters argued it would discourage cheating. Big-city newspapers split on whether to publish the information, with about half going for what today’s editors call “the easy clickbait” and the others sanctimoniously resisting the temptation. Just two years later, the buzzkills in Washington repealed the publicity provision, and tax returns have been private ever since. taxpayer

Most of yesterday’s fortunes have long since faded into history, divvied up by generations of heirs or diverted into philanthropic foundations. But there’s one lesson that survives a century of changing fortunes, and it’s worth heeding, whether you’re a flashy celebrity or a discreet millionaire next door: the key to paying less is planning. So count on us to help you keep more of your fortune! taxpayer