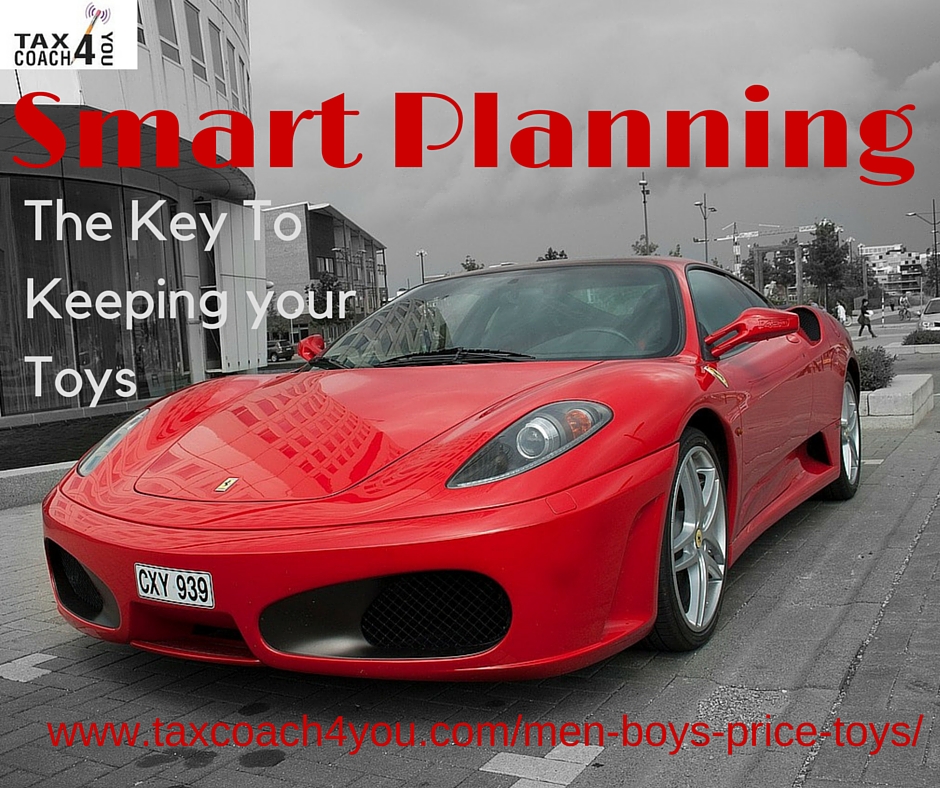 How much is a classic bright-red Ferrari worth? Well, if it’s the 1957 335 S Spider Scaglietti that the French Bardinon family auctioned earlier this month, the answer is €32 million, or around $35.8 million. But if there isn’t a convenient auction to establish how much someone will pay for something, and you need to set a price, how exactly do you go about establishing a number?

Here’s where this week’s story starts. Pierre Bardinon was a French leather-goods heir whose family manufactured, among other items, bomber jackets for the U.S. Air Force. At a young age, he fell in love with car racing and Ferraris, eventually assembling a collection of over 70 of them. (No word on how many were candy-apple red.) He even dedicated the family’s chateau at Mas du Clos to the sport, adding a two-mile track and car museum.

Bardinon sold some of those cars during his lifetime. But when he died in 2012, he still had 20 left. His family valued that remaining collection of 20 at €70 million for estate-tax purposes. But since then, prices for the exotic Italian cars have accelerated nearly as fast as the cars themselves, and today the collection could be worth more like €200 million. Now French tax authorities may take another look.

Estate taxes are a whole different animal than income taxes. The rules themselves aren’t especially complicated. The tax doesn’t kick in until your taxable estate tops $5.45 million ($10.9 million for married couples). And the rate itself is a flat 40%. (French rates on Bardinon’s Ferraris are even higher at 45%.) The real issue is assigning values to assets. How much exactly is everything worth?

If an estate consists of publicly-traded securities, that’s easy to determine. Throw in some real estate or a closely-held business, and it gets a little tougher. Bring on the appraisers! And if there are collectibles or other hard-to-value assets — like Bardinon’s Ferraris — that’s when things get really sticky.

For 2013, the IRS got just 33,719 estate tax returns. However, they audited a hearty 8.5% of them (versus just 0.9% for individual income tax returns). 3,359 of those returns reported assets over $10 million — and the IRS audited a whopping 27% of those. In fact, experienced estate-tax preparers go into the job assuming their returns will be audited.

Naturally, most families want to lowball the value of their assets. And it’s not necessarily hard to find an appraiser to go along. But the IRS has their own resources to fight back. When it comes to art, for example, the Service keeps an in-house staff of appraisers and experts. When that’s not enough firepower, they also maintain an Art Advisory Panel, made up of two dozen scholars, curators, and dealers with expertise in a variety of areas. In 2014, the panel looked at 159 items and adjusted their values up by $27.8 million. That’s an extra $11 million or so in tax.

They say that “he who dies with the most toys, wins.” And we realize you’ll probably consider yourself fortunate if you make it to the finish line with one Ferrari in your garage. (Can’t drive more than one at a time, anyway, right?) But if you do have that good fortune, remember that smart planning will be the key to helping your family keep as many of your toys as possible. So ask us how we can help!