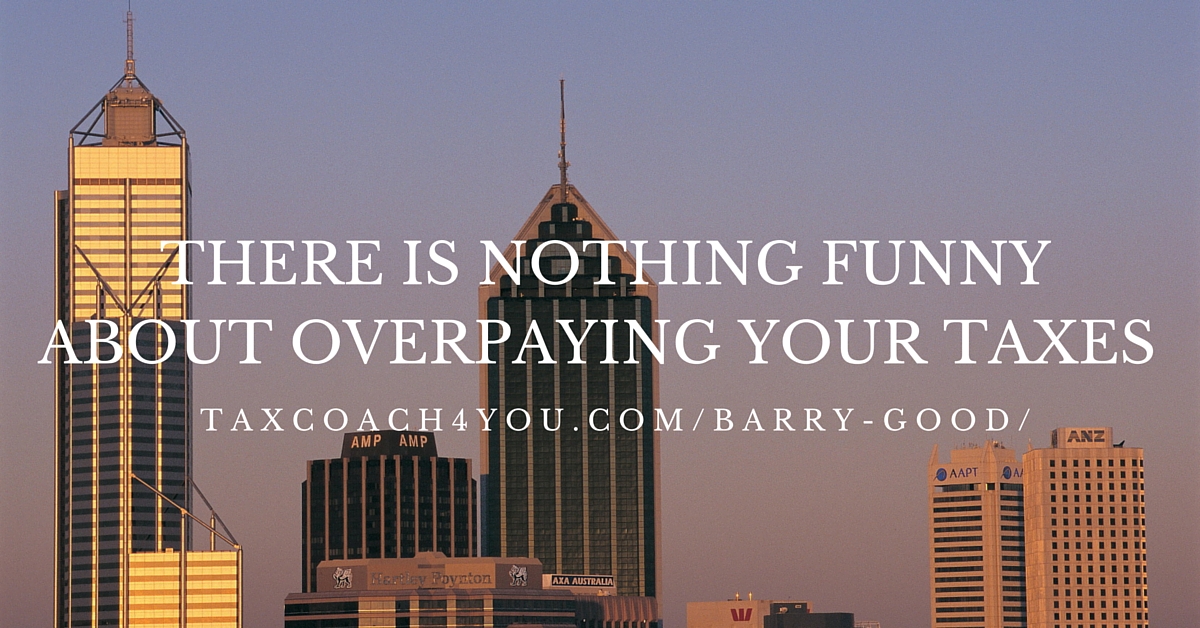 Humorist Dave Barry entertained millions of readers with his nationally syndicated column from 1983 to 2004. Along the way, he earned a Pulitzer Prize for commentary, inspired a television series (Dave’s World), and even, after mocking the cities of Grand Forks, South Dakota and East Grand Forks, Minnesota, earned the honor of having a sewage pumping station named after him. Dave’s slowed down in recent years, but he always had a lot to say about taxes. So here are some of our favorite Dave Barry quotes for your quick enjoyment:

This week it seems especially appropriate to remind you that there’s nothing funny about overpaying your taxes, and there are no Pulitzer Prizes waiting for people who do it. The solution, of course, is a plan to pay less. So call us when you’re ready for a plan of your own, and have a laugh at the expense of everyone else who doesn’t have one!