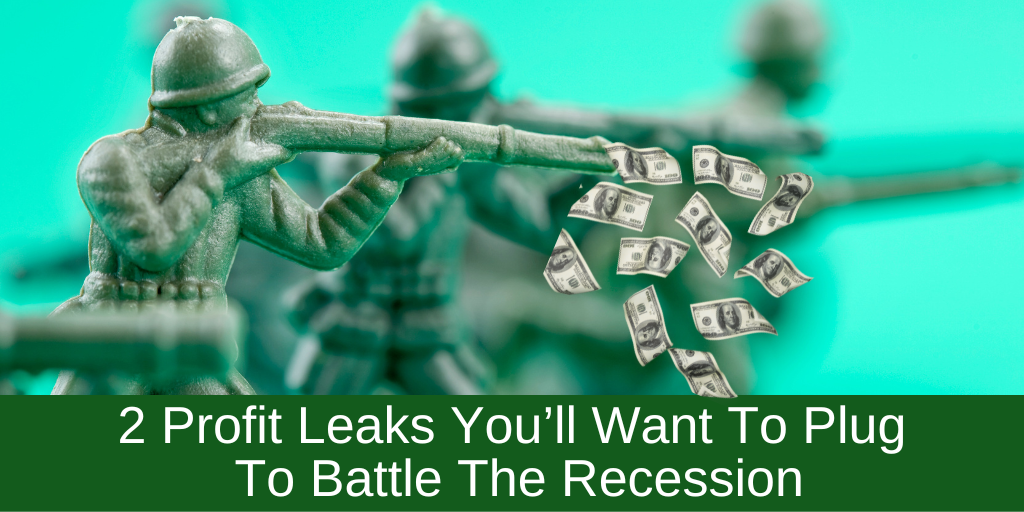 There are a ton of profit leaks that occur in every business that eat up your profits and make you feel like you are burning the candles at both ends but not getting ahead. I have 10 commandments for building a profitable service business but in this article, I want to focus on 2 KEY profit leaks that you’ll want to plug ASAP to help battle recession.

Tons of service business owners think they’ve got a handle on their overhead numbers and are bidding on jobs appropriately, but more often than not, those business owners aren’t taking into account the true costs of labor, and that leads to them breaking even on a job, or worse, losing money each time.

Without understanding the true costs of business, you’re going to find yourself stressed out all the time as you try to make payroll each month, with little to no profit left over, even though it feels like you’re always busy.

So let’s talk about understanding the true cost of labor.

We use a Labor Burden Calculator to enter all these costs and check in with the bookkeeper to get the complete information on overhead costs including office staff and loan payments.

The numbers can be surprising and are often higher than you originally may think. And thus, you may not be charging enough on bids to cover ALL those costs.

It’s a huge profit leak and getting full insight into the numbers will help you with more profitable decisions.

I had an HVAC client, who realized he was throwing away $20k each year on just his credit card debt. But luckily we put a plan into place to become debt free in his business over the next couple of years.

We went through his financials and took stock of EVERY payment, loan, and debt that he has.

When he was done, he realized he had 12 vehicle loans, a line of credit, and three credit cards with high balances. The accounts payable (A/P) balance was quite high, too.

As a result of the Debt Awareness exercise, he opened an additional account called Capital Expansion. He started off by transferring 2% into it with the intention of using the account to purchase future vehicles.

The goal of the account was to avoid going into debt for future purchases. 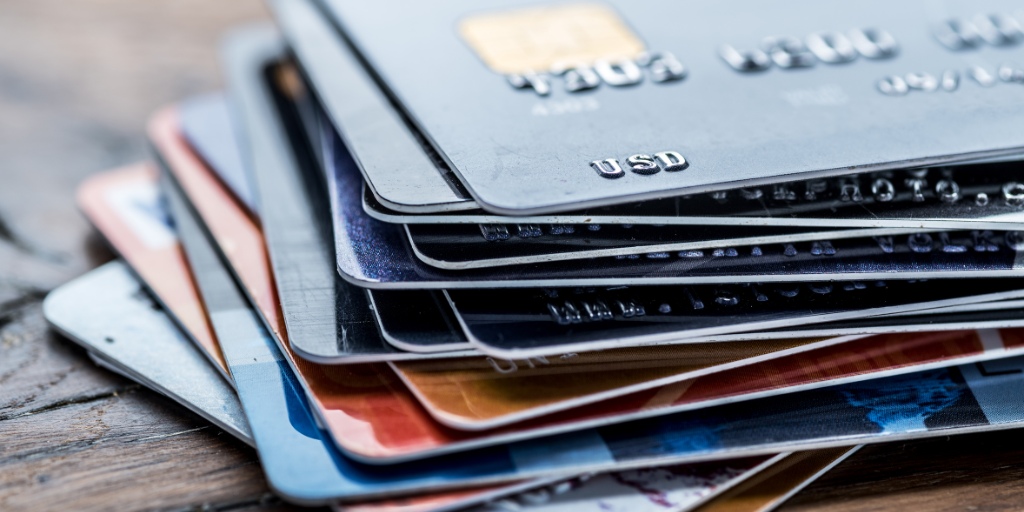 If you want to get out of debt, the first thing you need to do is stop spending money you don’t have.

He also decided that he was going to commit 50% of his quarterly profit distribution to pay down debt, the question was, which debt to pay down first?

Since credit cards had the highest interest rate, they were the natural first choice. He did the math and calculated that it would take about 12 months to pay off his old credit card debt, but in the process, he would save his business $20,000 each year in interest.

He decided to create another account, the Debt Payoff Account, to protect this saved money and make sure it was allocated properly.

He also instructed his bookkeeper to make a transfer to the new account twice a month and apply 90% of the balance each quarter to one of the vehicle loads until it was paid off.

A couple of months later during one of our coaching calls, he told me he had made substantial progress on his credit card debt and vehicle payments, but even better than that, he was feeling much less stressed about his business’s finances.

We too can work together to plug your biggest profit leaks so that you are prepared for the future, and have better cash flow and more profits in your pocket.

Book a Profit Planning Session so we can look together on how to boost profits in YOUR service business.