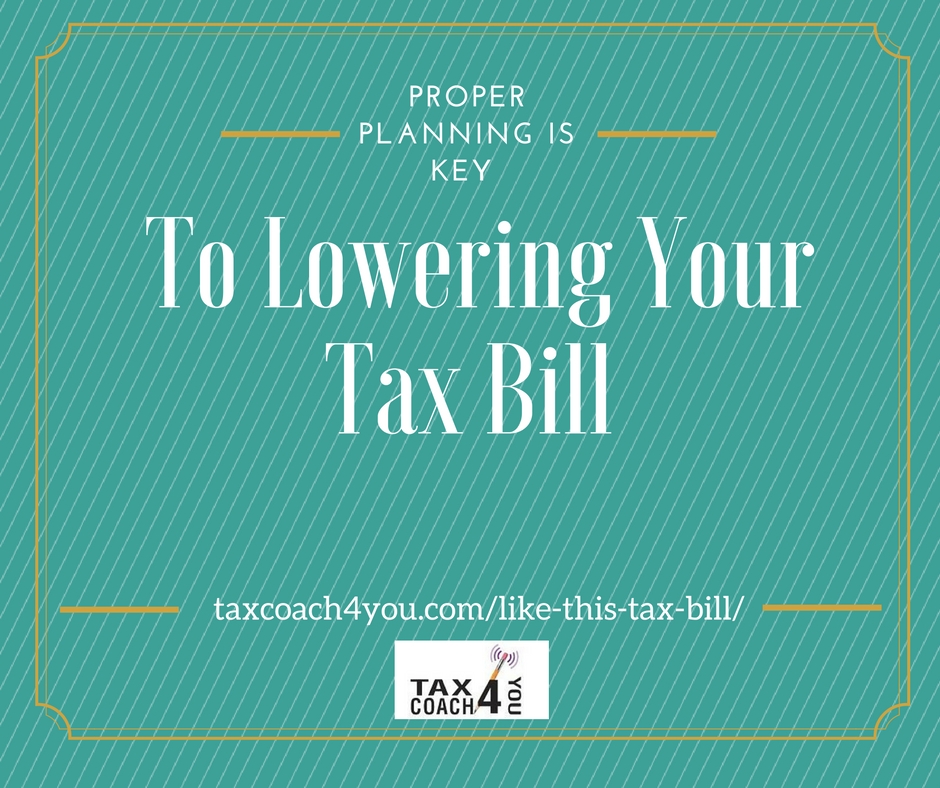 If you’re like most Facebook users, you get plenty of friend requests from people who aren’t really friends. Co-workers you never respected from your last job; classmates you never really liked 30 years ago; annoying blowhards you meet at your in-laws’ anniversary party. If you’re lucky, you can just ignore those requests and hope they go away. Tax Bill

But sometimes a request is harder to ignore. That includes the friend request the IRS just sent to Facebook itself, in the form of a Statutory Notice of Deficiency, for $3-5 billion dollars. (Plus interest and penalties, of course.)Tax Bill

Here’s the scoop. Facebook has 1.23 billion friends across the world. (Probably not too many more than you do, but who’s counting?) That was enough for Facebook to make $3.69 billion selling advertisements last year. But who likes paying tax on all that income at the top corporate rate of 35%? So Facebook set out to edit its profile, at least where the IRS is concerned.Tax Bill

In 2010, Facebook transferred rights to some of its “online platform” and “marketing intangibles” to an Irish subsidiary. The Emerald Isle is a lovely place to do business — who wouldn’t want to “make their green” in a place where the wearing of green is a thing? But Ireland’s top corporate tax rate is just 12.5% — barely a third of our own. That difference lets Facebook license the intellectual property from its Irish subsidiary, deduct those license payments to save 35% here in the US, and pay just 12.5% on the resulting income in Ireland. Slick, right? Lots of companies have moved their intellectual property to Ireland, and by one study, this sort of profit shifting will cost the Treasury $135 billion in tax revenue this year. If you’re counting, that’s over 4% of our total tax receipts.Tax Bill

Facebook friended the accounting firm of Ernst & Young to assign a value to the assets it transferred. That’s important because the lower Facebook values those assets, the less taxable income they have to bring back from the foreign subsidiary. At the same time, it’s a difficult job because there’s no real market for them. Who else besides Facebook could possibly use Facebook’s marketing intangibles?Tax Bill

There’s enough at stake that in 2013, the IRS opened an audit. They saw that Ernst & Young valued each of the transferred assets independently, rather than as part of an integrated whole. And they said this undervalued the assets by billions of dollars. But the IRS needed more information to calculate exactly how much. So they sent Facebook a series of “friend requests,” in the form of summonses to produce documents and appear at the IRS’s office in San Jose. The company ignored those requests just like you’d ignore a friend request from that drunk loudmouth you met at your spouse’s company golf outing.Tax Bill

Last week, with the statute of limitations for the audit closing in, the IRS gave up on requesting information and just sent Facebook the bill. Naturally, Facebook will fight back in court. If they lose, it could cost them enough that investors stop liking their stock! Stay tuned for the rest of the story.Tax Bill

Here’s today’s lesson. Proper planning is key to keeping your tax bill down. But it’s not enough just to plan. You have to implement, too. That takes work, and it means dotting your i’s and crossing your t’s. So call us for the help you need. Stop wasting money on taxes you don’t need to pay. And post a picture for your “friends” to see what you do with the savings!Tax Bill