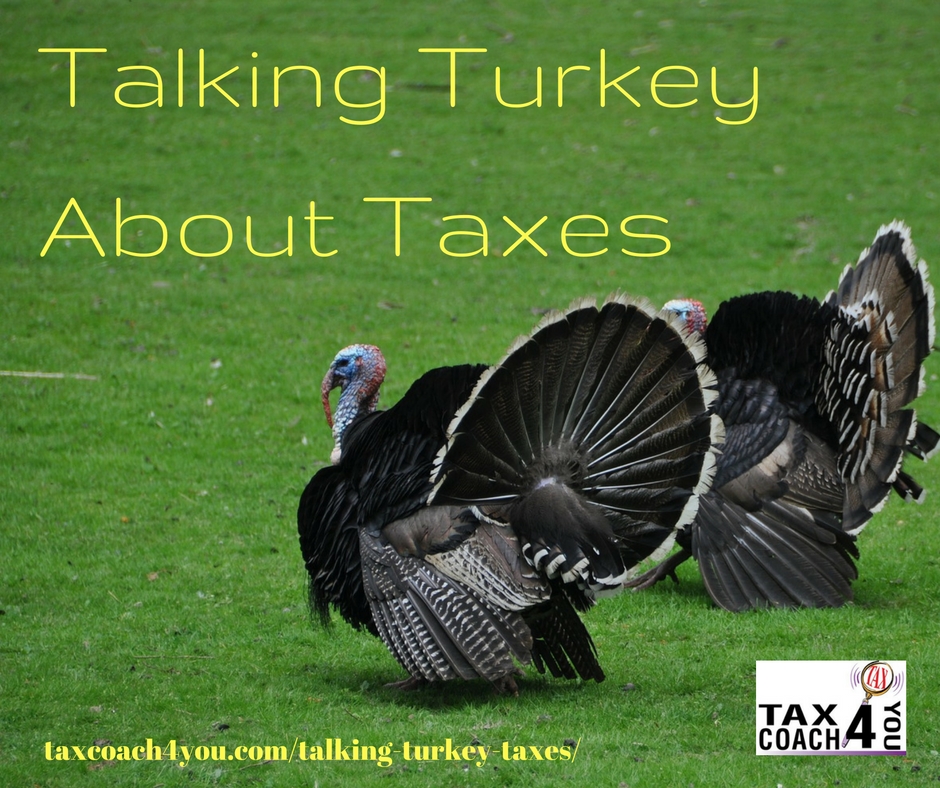 A hardy band of refugees board a leaky wooden boat, just 106 feet long to hold 132 of them, and set off for freedom across an unknown sea. Syrian refugees fleeing sectarian violence? Cuban marielitoes risking wretched lives to escape Castro’s brutal regime? No . . . it’s November, so we must be talking about the Pilgrims and the Mayflower.

William Bradford, Myles Standish, and the rest of their crew stood out from the first Europeans to reach these shores — and not just because of their funny hats. Christopher Columbus and his fellow explorers took to the seas to enrich themselves and their royal patrons. But the pilgrims came in part for the glory of God and the advancement of the Christian faith. And while they were busy just trying to survive, they managed to lay down a foundation for some of the most fundamental tax debates that persist today. taxes

The men who set foot on Plymouth Rock each owned one share of a company established to own the colony’s land, buildings, and tools. The plan was to work the land for seven years and divide the profits with the London investors who financed their trip. This meant a collective effort, dubbed “the common course,” with the colonists farming the company’s fields and delivering their production to a common storehouse. Taxes

This sort of arrangement was common where the pilgrims came from. Many English towns had established “open field” systems, with manorial fields divided into strips for tenant farmers to work. And it worked well enough in the New World for the pilgrims to celebrate the first Thanksgiving in 1621. But as Governor Bradford wrote, “the Young men, that were most able and fit for labour and service, did repine that they should spend their time and strength to work for other men’s wives and children without any recompense.” Taxes

In 1623, seeking to boost production, Bradford assigned each family a plot of land to grow their own food. “It made all hands very industrious,” he wrote. But the land itself remained in the hands of the company until 1627, when each settler was given 20 acres. Taxes

Some observers sometimes mock the original common course as socialism — one short step from the collective farms that led to mass starvation in Soviet Russia. The same critics celebrate the 1623 transition to individual fields to illustrate the blessing of capitalist incentive. Those competing philosophies still sway us today. Should we tax ourselves more to provide for the common good, despite the drag on individual effort? Or should we lower that burden to encourage each citizen to rise as far as his talent carries him, and trust that unleashing individual potential produces greater wealth on society’s behalf?

It’s ironic that so many descendants of the modest pilgrims have become America’s blue-blooded aristocracy. Former Massachusetts Governor Bill Weld, who traces his lineage back to those first settlers, once joked that his ancestors weren’t actually on the Mayflower itself — “they sent the servants over first to get the cottage ready.” (No doubt they called for a pitcher of gin & tonics and a tee time as they disembarked.)

We hope that you and your family have a wonderful holiday this year, with lots to give thanks for. But regardless of whether you think taxes should go up, down, or stay the same, we’re here to help you make sense of them — and make sure your tax planning fits into your overall financial plan. So call us with your questions . . . and remember, time is running out to plan for 2016!

← Business Rescue Road Map Over the River and Through the Woods →