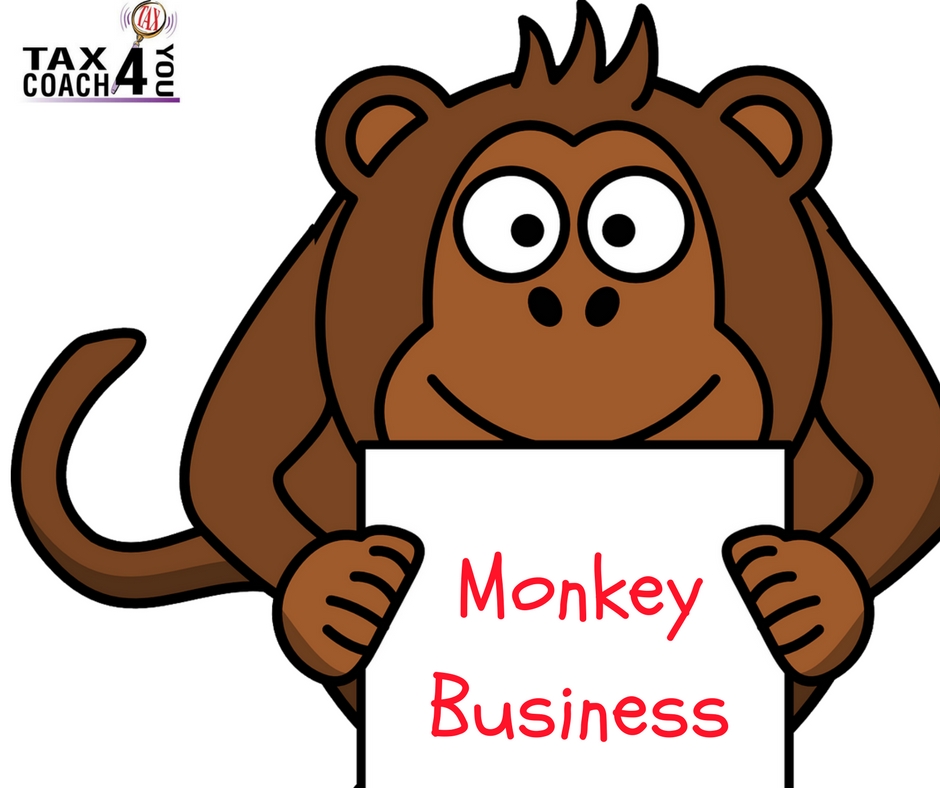 In Roman mythology, the hero Hercules used his divine strength to smash through the mountain that used to be Atlas. This created the Straits of Gibraltar, linked the Atlantic and the Mediterranean, and forged the famed Rock of Gibraltar. The so-called “rock” is an enormous limestone monolith, rising 1,398 feet nearly straight up from the sea, and making Gibraltar a key strategic crossroad. It’s also a natural paradise. It’s home to over 500 species of plants, as well as the famed Barbary macaques, which are the only wild monkeys living in all of Europe. Taxes

Admiral George Rooke seized Gibraltar from Spain in 1704, and the Treaty of Utrecht ceded it to the British in 1713. But the treaty didn’t specify a border, and the Spaniards are still bitter bumblebees about the whole thing. Local legend holds that when the monkeys leave, so will the British. Winston Churchill took that legend seriously enough that during World War II, when the population had dwindled to just seven, he issued an order to keep the population at no less than 24. (More about the monkeys in a bit.) Taxes

The territory today covers 2.6 square miles, including the Rock. That’s barely a tenth the size of Manhattan. It’s a bustling port and popular tourist destination. But there’s little industry to speak of, and no agriculture at all. So how does a dinky little flyspeck of a state like that make a living? Well, there’s new money coming in from online bookies and casinos. And like many territories clinging to the remnants of the British empire, it’s become a tax shelter. Taxes

Gibraltar has no VAT tax. No sales tax. No wealth tax. No tax on interest, dividends, or capital gains. No gift or estate tax. Personal rates are capped at 26.25%. There’s now a flat 10% tax on most corporations. Does that make for a true “tax haven”? Not necessarily — the government is proud to comply with OECD tax standards and our own Foreign Account Tax Compliance Act, which strong-arms foreign banks into identifying Americans with accounts topping $50,000. Gibraltar proudly calls itself a low-tax zone, and even sued a Spanish newspaper for calling it a “tax haven.” Taxes

Still, the friendly tax regime has made Gibraltar home to 30,000 people and 30,000 corporations. That’s quite a ratio! Data nerds will appreciate that Gibraltar has the second-highest number of “Big Four” accounting offices per capita (behind only the British Virgin Islands) and twelfth-highest number of banks. Conspiracy theorists will note that Mossack Fonseca, the law firm at the heart of last year’s Panama Papers revelations, kept an office overlooking the harbor before closing it down in the wake of the story.

Gibraltar even has some natural tax collectors. We’re talking about those macaques, who live in troops on the upper Rock. They share 99% of our DNA, which makes them curious and intelligent. And they have opposable thumbs, which makes them nimble and dextrous. They’re more than happy to pickpocket “tax” visitors of food and even items like hats, sunglasses, earrings, and wigs. Watch out!

You might think after reading all this that your next move should be to someplace like Gibraltar. In fact, the nonprofit Tax Justice Network ranks our own United States as the number three tax haven in the world. The reality is that you don’t need to move offshore to save money on taxes — you just need a proactive plan to make the most of legal opportunities here at home. So call us for that plan — we promise no monkeying around!

← Fixed This for You - Tax Deduction The How of Business Podcast →